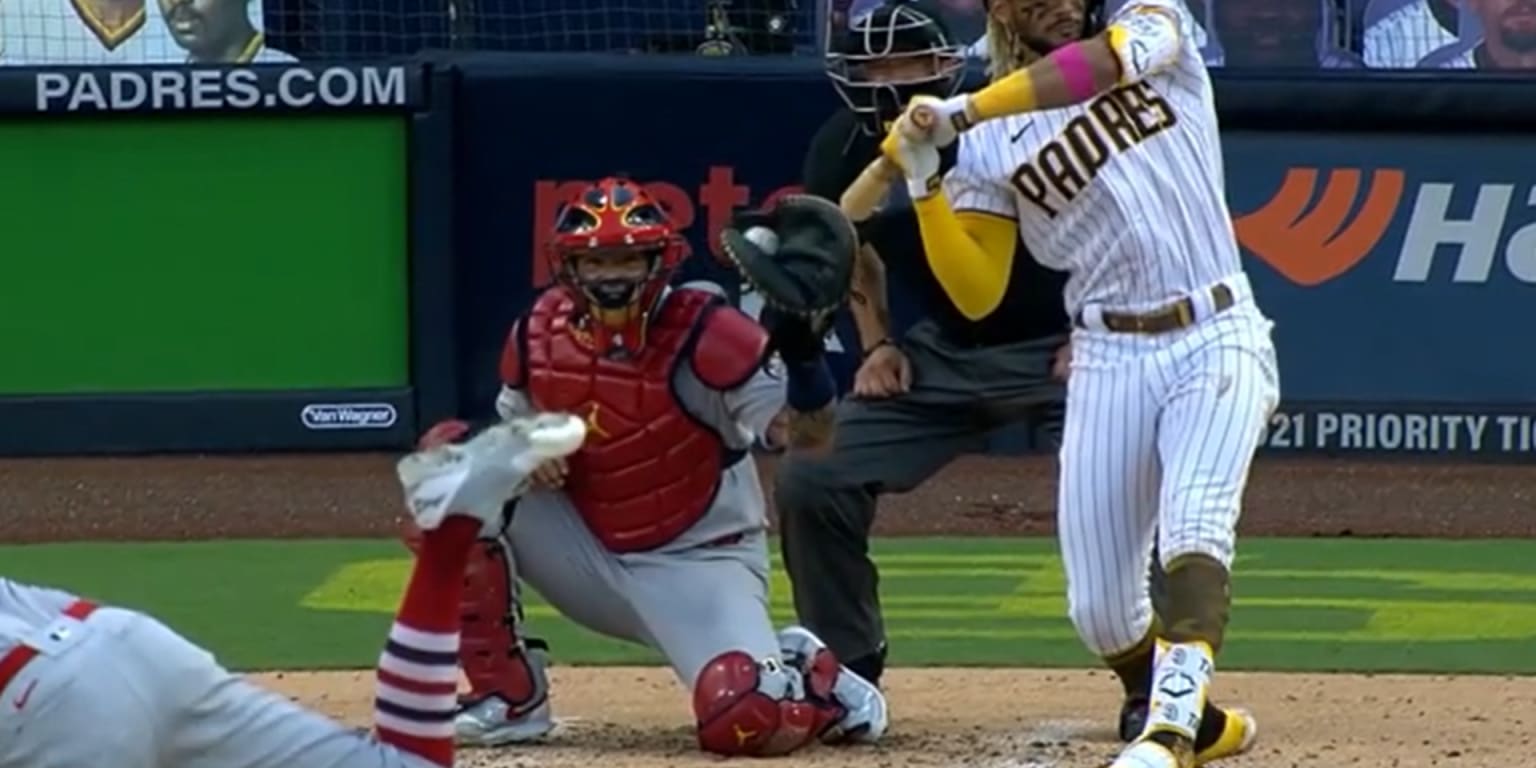 The smile on Adam Winewright’s face said it all. Senior Cardinals returned to the rubber after hitting the pitcher Fernando Toddys Jr. with a smile and a slight shake on the head at a bad end in the third inning. Everyone who casts their eyes upon it, wants a go

Smile The face said it all.

The senior cardinals returned to the rubber after scoring out the jug Third inning with a smile on a wrong end and a slight shake of the head. He was wondering what everyone watching Game 2 of the National League Wild Card Series against Patrice was thinking: What was the world like? Can you catch that wrong tip?

On the fifth pitch of the at-bat, Vinewright threw Doddis a two-seam fastball at a high and tight, 89.3-mile speed, and it lifted Doddis’ bat. Molina’s glove stayed there, and the senior catcher made sure to catch the ball on the top of his glove. He jumped up to show home-blade referee Corey Blazer, and Todd was sent back to the dig.

It was not an easy play, and Wynride knew it. He also knows that his long-time catcher will make it.