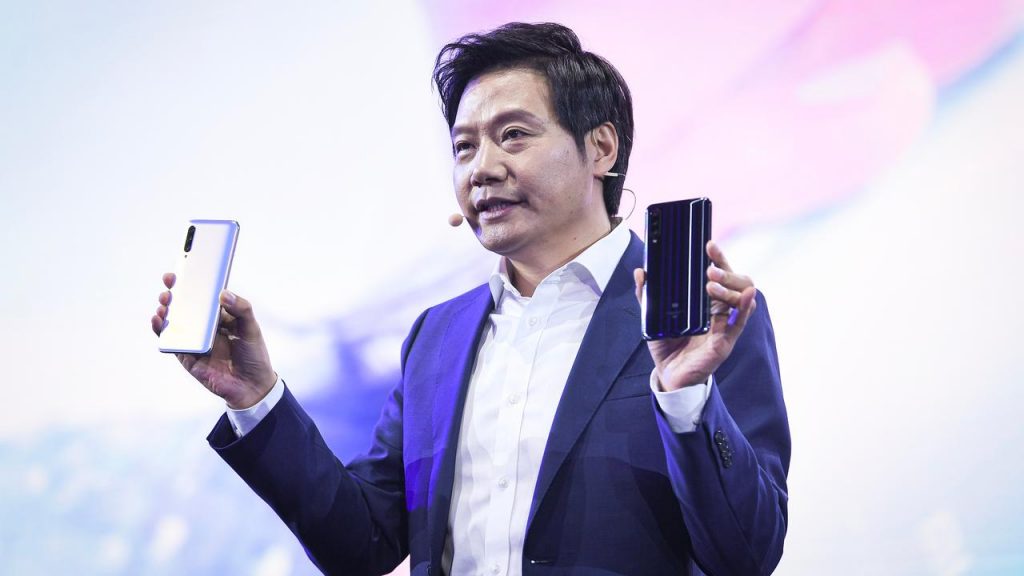 Chinese smartphone maker Xiaomi filed a lawsuit against the U.S. Defense and Finance Departments in a Washington court on Friday. The company wants it removed from the list of companies allegedly associated with the Chinese military as soon as possible.

The US government, then still headed by former President Donald Trump, placed Xiaomi earlier this month on a blacklist due to alleged ties to the Chinese military.

U.S. investors are being forced by the ban to give up their interests in Xiaomi and eight other Chinese companies that were blacklisted on November 11.

Xiaomi said in a statement earlier this month that the company “is not owned, controlled or affiliated with the Chinese military.” The Chinese company has said it will take “appropriate” action against the sanctions and has now done so in the form of a formal complaint.

In the complaint to Defense Secretary Lloyd Austin appointed by US President Joe Biden and Treasury Secretary Janet Yellen, Xiaomi calls the verdict “illegal and unconstitutional”. The company also reiterated that it was not under the control of the Chinese military.

The investment restrictions would also cause “immediate and irreparable damage” to Xiaomi. Xiaomi’s public association with the Chinese military will significantly damage the company’s reputation with business partners and consumers. This damage to reputation cannot be easily repaired, ”said the smartphone maker.