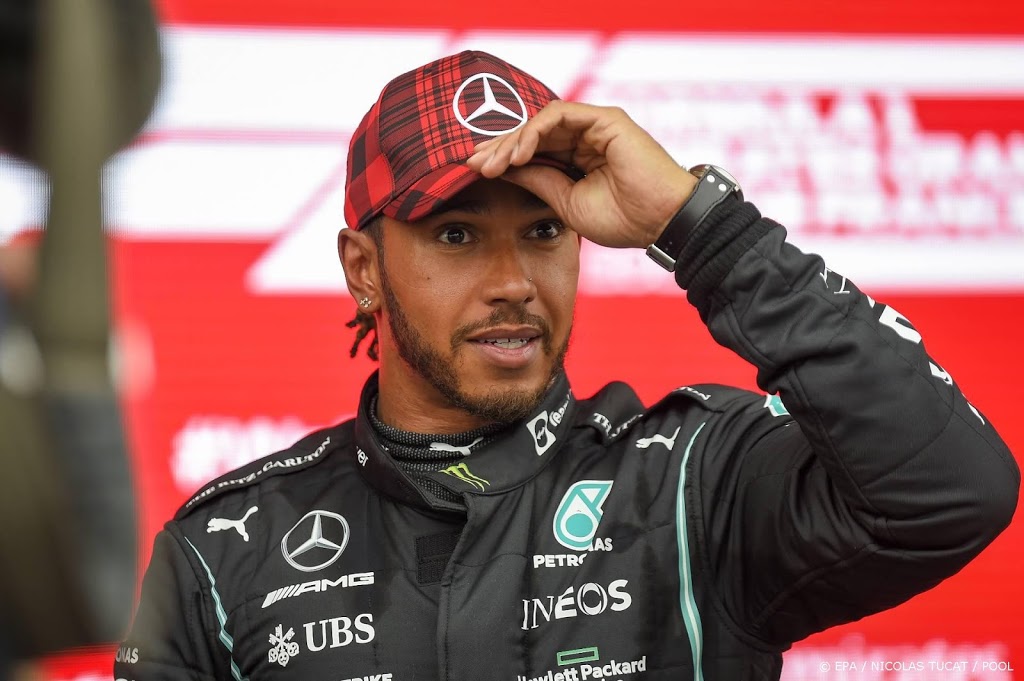 Hamilton joined Mercedes in 2013 and has since won six world titles, 77 grand prix and 74 pole positions. In 2008, he won his first world title in the McLaren-Mercedes. In the current season he is currently second behind Max Verstappen.

“It’s almost hard to believe I’ve been with this amazing team for nine years,” said Hamilton, 36. “I am very excited that we will continue our partnership for two years. We have accomplished so much together, but there is still a lot to be accomplished, on and off the track.”

Security for the future

Team boss Toto Wolff is happy with the contract extension, also in view of the new technical rules that will come into effect from the 2022 season. “We are entering a new era in Formula 1 in 2022 and it There could be no better driver on our team than Lewis. His accomplishments in the sport speak for themselves and with his experience, speed and racing ability he is at the cutting edge of technology. art.”

According to Wolff, it’s good that the two sides have already reached an agreement on the future. “We are enjoying the battle we have this season so we also wanted to be sure of the contract early so that we don’t get distracted from the competition on the track. I’ve always said that as long as Lewis has the fire to run he will be to can extend us as long as he wants. “

The Briton only extended his contract for the current season in February of this year, just before the start of testing for the new season. Hamilton and Mercedes had been negotiating for months at the time. The world champion then said he wanted to have a clear picture of his future at Mercedes by mid-summer.

Hamilton was also grateful to his team for the support they received in their quest for greater diversity and greater equality in the sport. “They looked at each other well and took important steps to create a more diverse and inclusive environment. We are entering a new era in racing cars, but we also have a sport that supports positive change. I can’t wait. “to see what else we can achieve together.”