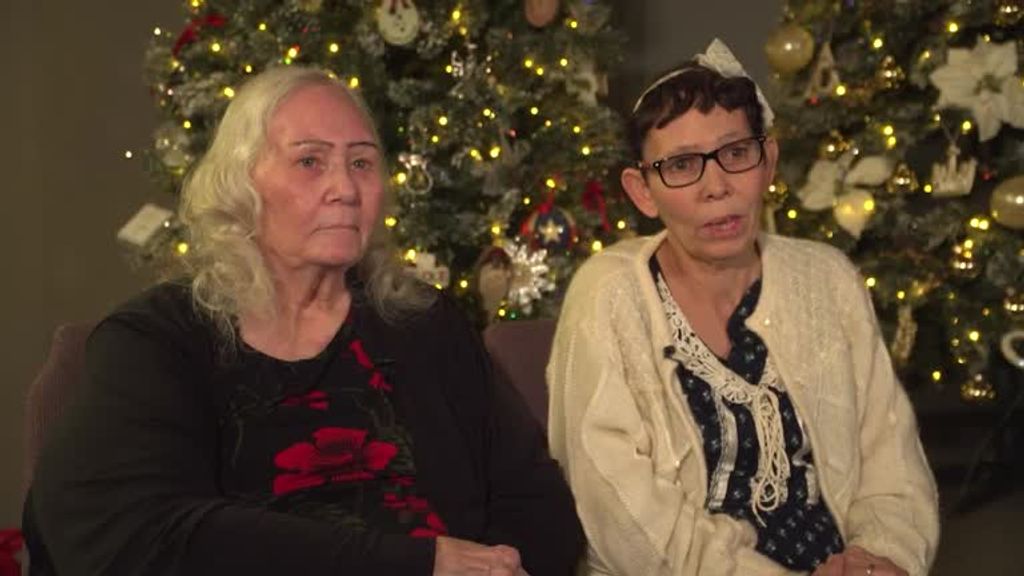 An American kidnapped in 1971 by someone posing as a babysitter has been reunited with her family after more than fifty years. It happened in Fort Worth, a city in Texas. According American media it was a meeting “full of tears and hugs”.

Melissa Highsmith was 22 months old when she was picked up by the babysitter. For decades she then lived as Melanie Brown in Fort Worth and was completely unaware that she had been kidnapped. Until his biological father sent his DNA to 23andMe, an American DNA research site.

It turned out there was a DNA match to the kidnapped woman’s children. Highsmith’s biological family then sought the help of a genealogist to interpret the results and find the woman who had been missing for decades. They saw each other this weekend, during an emotional encounter, according to local media.

“I can’t describe my feelings,” Highsmith’s mother, Alta Apantenco, told US media. “I’m so happy to see my daughter again. Because I thought I would never see her again. It’s a miracle.” Melissa herself says she has to “pinch herself every time to make sure I’m awake”.

The Fort Worth Police Department is “extremely pleased” that the missing person’s case has been resolved. An official DNA test is still in progress to confirm the identity of the woman. Meanwhile, the kidnapping investigation continues, although there is still no trace of the kidnapper.

According to the US Center for Missing and Abused Children, Highsmith’s birth mother had just divorced and moved to Fort Worth in 1971. There she placed a newspaper ad for a nanny. A woman answered, took the baby and never came back.

“We lived within 20 minutes of each other the whole time,” her mother said. “Less than 20 minutes.”