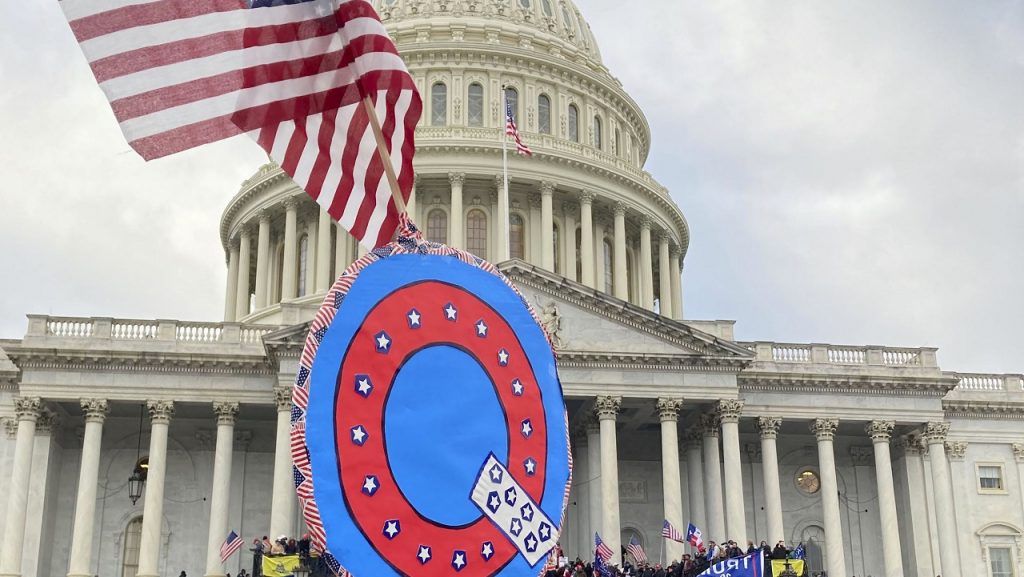 QAnon supporters have yet to give up hope that Donald Trump will once again become President of the United States. With all of Q’s previous predictions not coming true, the conspirators set their hopes on March 4. And this date was not chosen by chance.

These are tough times for QAnon supporters. The conspiracy group has been firmly convinced over the past year that Donald Trump will win the presidential election. When that did not happen, they simply assumed that Joe Biden would be arrested on his inauguration on January 20, 2021 so that Trump could return to power.

The disappointment among the followers of QAnon was therefore great when nothing happened at all that day. Nevertheless, the storming of the Capitol two weeks earlier seemed to them a precursor. Some of them have lost faith in the mysterious Q’s predictions, but the diehards still believe.

Meanwhile, QAnon has also moved to other social media – such as Talk and Gab – now that Facebook and Twitter have banned them. For some time now, a new date has emerged for the return of Donald Trump. This would now happen on March 4.

March 4 is the date on which all American presidents were sworn in until 1933 inclusive. However, with the 20th Amendment, that day was postponed to January 20. For example, the period between elections and the actual appointment of a new president is much shorter.

19th President of the United States

However, many QAnon supporters only recognize the Constitution until the 14th Amendment. For them, Ulysses S. Grant, who was president from 1869 to 1877, is the last legitimate president of the United States. In a week, Donald Trump is expected to succeed him as the nineteenth president.