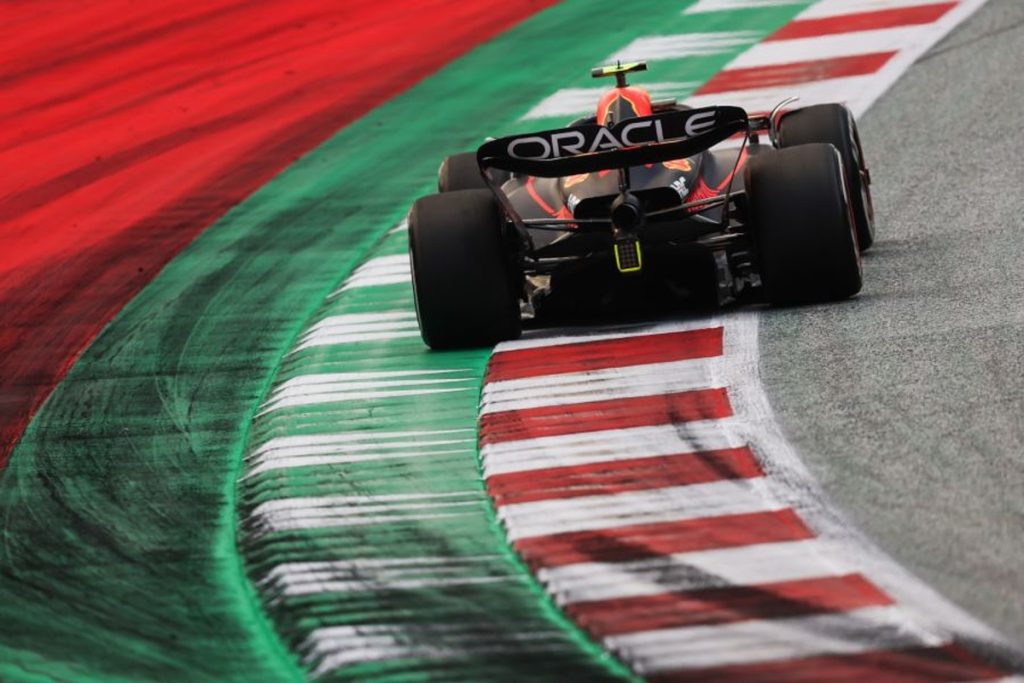 The nineteenth Formula 1 Grand Prix of 2022 will take place on Sunday. Max Verstappen has already secured its championship, but there are still records and a constructors’ championship at stake. What time does the race start in Austin?

Friday and Saturday in Austin were mostly dominated by the 2021 budget cap, which Red Bull exceeded. Christian Horner was unhappy with Zak Brown’s letter to the FIA, while Brown says he didn’t mention any names and just wants clarity. That clarity, says Horner, seems to be coming soon. Red Bull and the FIA ​​are still in talks over the upcoming sanction. However, there was also qualifying on Saturday.

Saturday, like Friday and Sunday, was dry. The sun was shining, temperatures were over 30 degrees Celsius and there were no clouds. carlos sainz proved to be fastest in Austin, with Charles Leclerc on P2 and Max Verstappen on P3. Because Leclerc has a ten-place grid penalty, Verstappen moves to P2 for Sunday night’s race. Sunday’s race will be held in dry, hot and sunny conditions. But at what time exactly?

The race in Austin will start at 9:00 p.m. Dutch time and end late in the evening. It is therefore a chance for Verstappen to win thirteen victories, while there is also enough at stake for Red Bull, Perez, Leclerc and all the other drivers. The constructors’ championship can be decided, while the duels for the P2 and P4 in the world championship are also exciting.