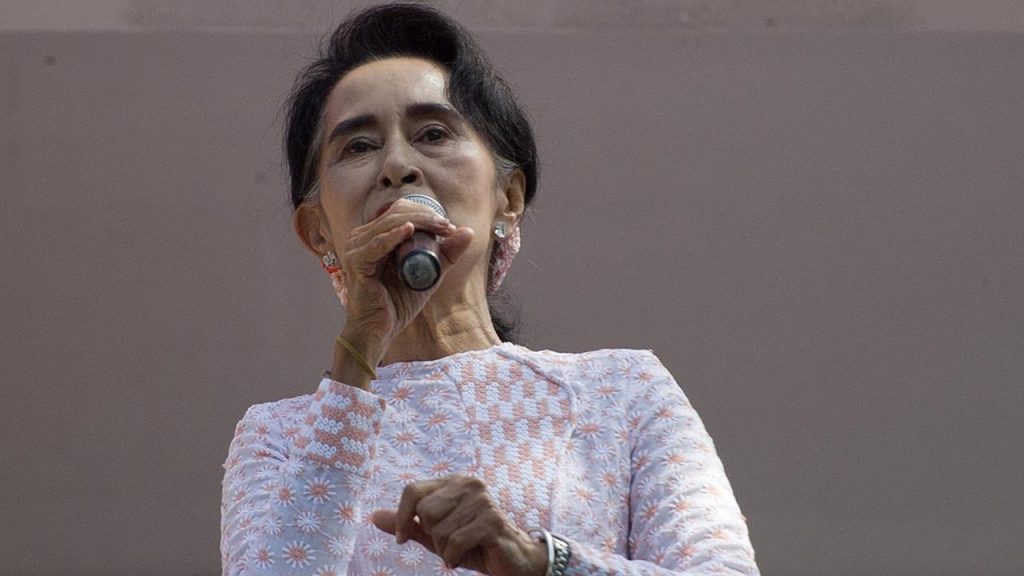 Myanmar’s military carried out a coup on Monday. Head of government Aung San Suu Kyi and other prominent members of her party were arrested. What is going on?

Why is the army intervening?

According to the military, the government party NLD was guilty of electoral fraud. Aung San Suu Kyi’s party won last year’s election with a large majority of votes. The result was disappointing for the army-backed party. The military says there were irregularities in the elections, but observers say this is not the case.

Aung San Suu Kyi won the country’s first democratic elections since the 1960s in 2015, following the end of military rule in 2011. The army has retained some power. For example, a quarter of the parliament is made up of soldiers. Following the results of the second election, the army once again had to relinquish some of its power.

Relations between the government and the military have been strained by allegations of electoral fraud. Tensions were high as the first session of the new parliament approached. Parliament would meet for the first time on Monday. Hours earlier, Aung San Suu Kyi and other political leaders of the NLD had been arrested. Later in the day, ministers were replaced.

How is Myanmar reacting to the coup?

The return to power of the army is celebrated with exuberance by some Burmese. But not everyone is happy with the coup. Aung San Suu Kyi is loved in her country of origin for her fight for democracy and her resistance to the military junta which kept her in house arrest for 15 years. For this, she won several international prizes, including the Nobel Peace Prize in 1991.

The ballot boxes in November last year were seen as a referendum on Aung San Suu Kyi’s democratic regime. The NLD spokesman spoke of a “crushing” victory after the results were announced, showing that the Burmese still have confidence in Aung San Suu Kyi. She has been widely criticized internationally for allegations of genocide against the Rohingya, but this seems to have little effect on her popularity in Myanmar.

What will happen in Myanmar now?

The army reports that power has been transferred to General Min Aung Hlaing. A state of emergency has been declared for the coming year as the sovereignty of democracy would be threatened. It is possible according to the constitution. According to the military, this is necessary until electoral issues are resolved.

The NLD says the military wants to make the country a dictatorship again, but the military says it wants to restore democracy. On Facebook, people are called on by the NLD to oppose a military coup, but no party member has confirmed this post.

The military’s action has since been condemned by many countries, both neighboring and western. The European Union also wants the detainees to be released and the election results to be respected.