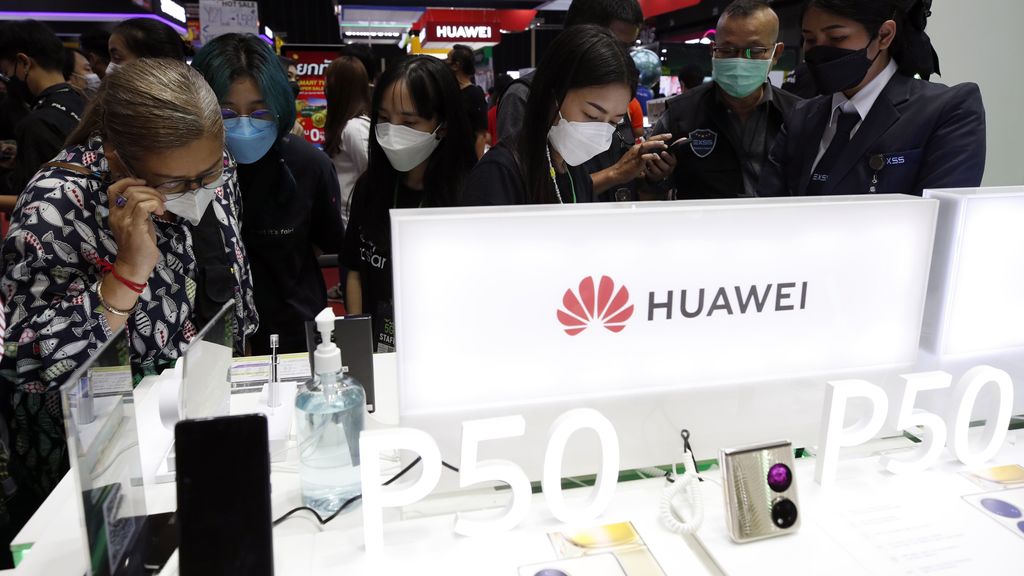 The import and sale of equipment from four other Chinese companies is also prohibited. This concerns Hikvision and Dahua Technology, which manufacture smart cameras. The telecom group ZTE will also now be banned from the United States, as will the manufacturer of radio systems Hytera.

Washington has long tried to act against Chinese tech companies over fears of spying on the Asian country. The five Chinese companies have been on the banned list since last year. Yesterday the FCC made the decision.

The United States has long urged its allies not to use Chinese technology in new 5G networks. In countries such as Canada, Australia, the United Kingdom, Japan and Sweden, the use of Huawei telecommunications equipment is prohibited or restricted.

In the Netherlands, Huawei is authorized stop cooperating to vital parts of the 5G telecommunications network that China could use to spy on users. Last year it was learned that in the past, Huawei had free access to KPN’s network and could listen to all conversations. Huawei denies extracting data from the KPN network.