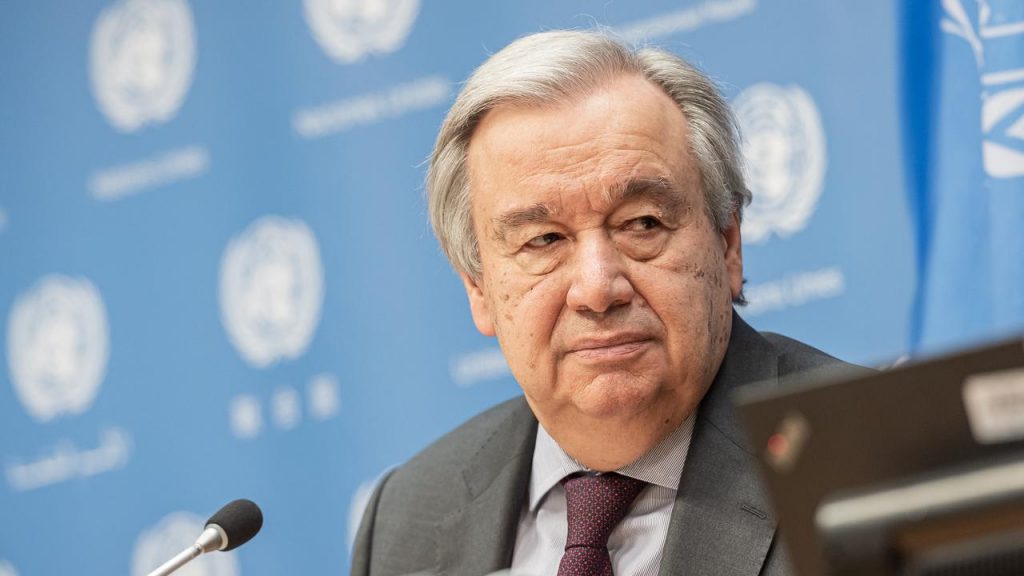 The United Nations (UN) wants to further increase global pressure on the military junta in Myanmar due to the coup that was carried out by the military there on Monday. In this way, the international organization wants to be sure that the coup will fail, UN boss António Guterres said on Wednesday. The Washington Post.

“We are doing everything we can to mobilize all key players to put enough pressure on Myanmar to ensure that this coup fails,” Guterres said. “This is totally unacceptable after an election – which I think has been normal – and a long period of transition.”

Guterres wants to use international pressure to ensure the military backs down and hands power back to the democratically elected government.

The military ruled Myanmar with a heavy hand for years, until the Democratic Party of Prime Minister Aung San Suu Kyi came to power in 2015. His party also won convincingly in the November elections. . However, the military accused her of electoral fraud and took control of the country on Monday and arrested Suu Kyi.

Power has been in the hands of military leader Min Aung Hlaing since the coup. A state of emergency has been declared for a year. It is not known where Suu Kyi currently resides.

Meanwhile, the UN Security Council has yet to agree on a common position on the military coup in the Southeast Asian country.

Western countries strongly condemned the coup, but a declaration prepared by the British was not adopted by the 15-member council, as China and Russia vetoed it. In the past, these countries have often retained the top of the Burmese army.

Suu Kyi was charged Wednesday with illegal importation of communications equipment, according to police documents. According to Guterres, this accusation makes no sense. If the Nobel laureate is guilty of anything, it’s because she has had too close ties to the military in recent years, the UN chief said. With actions in Myanmar’s Rakhine Province, the military displaced more than 700,000 members of the Rohingya Muslim minority in 2017. Thousands of Rohingyas were killed in these actions.

The military has also kept a lot of control over the country over the past five years, as the country has followed a somewhat democratic course. Among other things, a quarter of the seats in parliament are automatically in the hands of the soldiers. The army can also appoint the interior and defense ministers and declare a state of emergency. Suu Kyi’s government made these concessions to keep the army happy