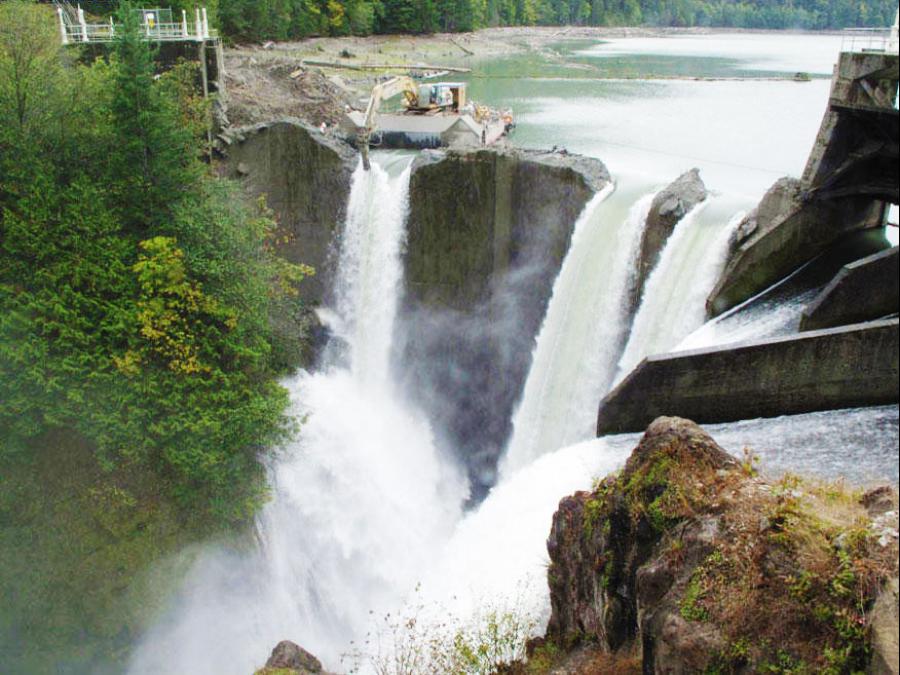 By 2050, more than half of the world’s population will live downstream from a dam. If we do not act, then the lion’s share of these dams will be exceeded, warns the United Nations.

The figures speak for themselves: of the 58,700 dams in the world, most were built between 1930 and 1970, with an expected lifespan of 50 to 100 years. After 50 years, dams often begin to show signs of aging. United Nations agrees The report on the dangers of aging: the risk of defects increases, maintenance and repair costs continue to rise, and the functionality and efficiency of dams decline.

Well-constructed dams can easily remain in operation for more than a century, but it is likely that more and more dams will be dismantled as it is no longer economically and practically impossible to continue to use them. This process of “dismantling” has already started in the United States and Europe.

There are major differences in the world. For example, in the United States the average age of dams is 56 years old, while in Europe large dams are on average over 100 years old. In China, India, Japan and South Korea, where 55% of all large dams are located, the average age of dams is (a little) below 50 years. Taken together, these dams retain between 7,000 and 8,000 cubic kilometers of water, enough to hold 80%. 100 of Canada under low water at a depth of one meter.

The co-author of the report that Vladimir Smakhtin points out in a Press release that climate change may exacerbate the problem. The increasing number of floods – which is also worse – as well as other extreme weather events due to climate change could exceed the capacity of dams. Countries need to take this into account if they want to determine which dams they want to decommission, Smakhtin says.