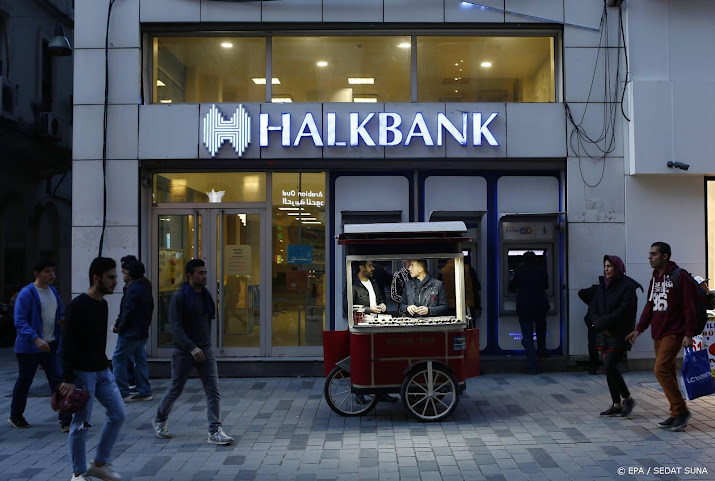 Turkish banks have stopped supporting the Russian payment system Mir. This happened under pressure from the United States, which warned the banks not to enter into new agreements or enter into new contracts with Mir. Two Turkish banks had previously indicated that they would stop using Mir. Now public banks Halkbank, TC Ziraat Bankasi and Vakiflar Bankasi are added.

Russia began developing its own domestic payment system in 2015 after an initial round of Western sanctions. These were instituted after the Russian annexation of Crimea the previous year. The efforts resulted in the creation of a card payment system called Mir. But these cards are not accepted everywhere in the world. The Mir payment system is currently available in a handful of countries, including Belarus and Kazakhstan. The payment system is popular with Russian tourists.

Turkey did not impose sanctions on Russian institutions in response to the Russian invasion of Ukraine. President Recep Tayyip Erdogan said after meeting his Russian counterpart Vladimir Putin on August 5 that the system facilitated tourism between the two countries. Nevertheless, Erdogan reportedly discussed alternatives to Mir with his finance minister last week.

The Russian authorities want to see the cards accepted abroad. This would reduce the financial difficulties that Russians currently face when traveling.

Over 100 million Mir cards have been issued over the past seven years. This means that more than half of the Russian population has one, according to figures from the card issuer. A part of the population has no choice. Public sector workers and retirees need a Mir card to receive money and government benefits. Several Russian banks say they are also working on issuing cards with Chinese Union Pay as an alternative.