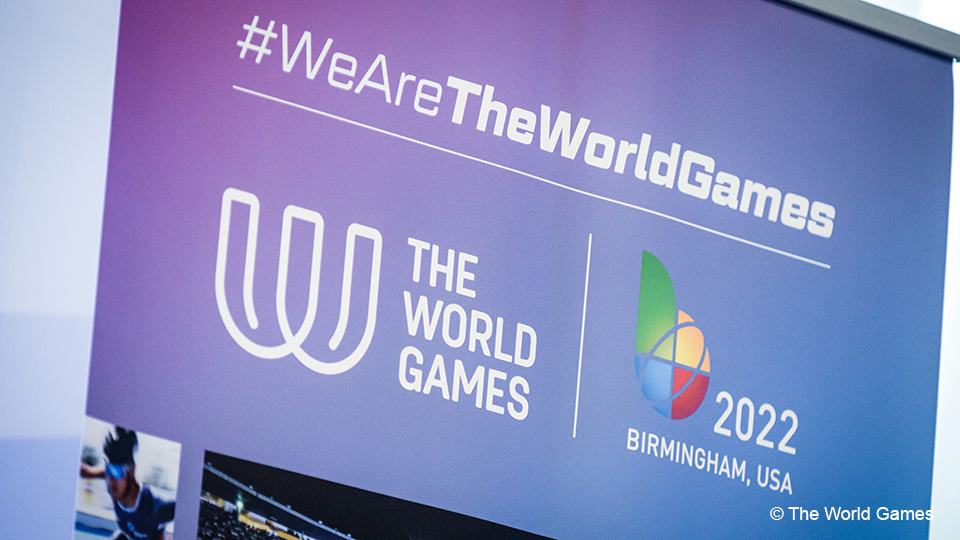 The US city of Birmingham will host the 11th edition of the World Games from July 7-17, where some 4,000 athletes from 37 non-Olympic sports will compete for medals. Head of the Belgian delegation Rudy Lahor turns to Sporza.

What are the World Games?

The World Games of World Games can best be described as the Olympics for non-Olympic sports. There are also many parallels with the high mass of sport:

The World Games are in their eleventh edition. The first games were held in Santa Clara, California in 1981. For the 40th anniversary, it will return to the United States for the first time.

The Belgian delegation – 75 athletes strong this year – is supported by BOIC and led by Rudy Lahor, who works at BOIC as ‘games manager’.

Belgians often crowned with success at the World Games

At the previous World Games in 2017, Belgium had done very well. Our country won a total of 24 medals, 7 of which were gold. Can we expect such a great harvest of medals again?

“Our acro-gym teams are reaching high international standards. We expect a lot from them in Birmingham too,” says Rudy Lahor. “We also have a chance in duathlon, korfball or orienteering.”

At previous World Games, our inline skaters have provided many medals. In Birmingham, the medal hope rests on Bart Swings, the Olympic speed skating champion in the mass start.

“I have already experienced 3 World Games with Bart. He has always shown that he keeps his interest and his hunger for inline skating. Swings always likes to return to the discipline in which he grew up.”

Lahor tempers medal expectations. “We shouldn’t focus on those medals from the previous edition. Then we got almost half of those medals with two inline skaters dominating them.”

Many sports that are now on the Olympic program have a history at the World Games. “It’s true,” says Rudy Lahor. “Look at rugby sevens, sport climbing, beach volleyball, triathlon, taekwondo or even badminton.”

“Breaking (breakdance, red) is still on the program of the World Games, but will be Olympic in 2024 in Paris. The World Games offer a very nice range of sports that interest everyone.”

“And just like the Olympics, there are new sports that are very popular now, even drone racing. Such things are hugely appealing to young people. Thanks to the World Games, these sports have the chance to attract a little more attention.”

Belgium will travel to the United States with a large delegation. Our country has 75 athletes, 30 men and 45 women, who practice 19 sports.