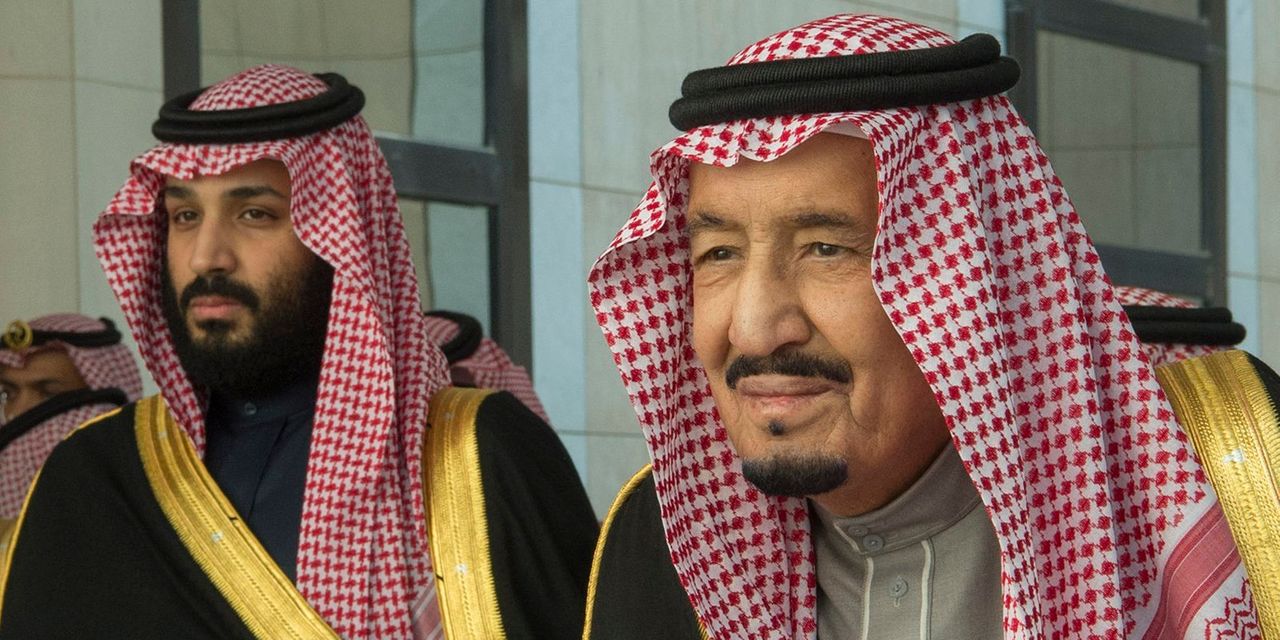 An argument is raging behind the palace doors in Saudi Arabia: now the United Arab Emirates and Bahrain and there Fake relations with Israel, Should the kingdom follow?

King Salman bin Abdulaziz, King of Saudi Arabia, has clashed with his son Crown Prince Mohammed bin Salman over his embrace of the Jewish state. He has long been a supporter of the Arab boycott of Israel and the Palestinians’ demand for an independent state. The prince wants to go beyond what he sees as a complex confrontation with Israel to trade and mobilize against Iran.

When President Trump announced Israel and the United Arab Emirates on August 13 Normalizes diplomatic relations, The deal stunned the 84-year-old monarch, who began his summer vacation, with those familiar with the matter, including Saudi advisers. His son was not so surprised.

Prince Mohammed feared that his father might block a deal that was not enough to advance the cause of the Palestinian state. If the King of Saudi Arabia, the largest economy in the Middle East and the guardian of the sacred sites of Islam, does not support it, the neighboring Emirates will be hard pressed to move forward. Prince Mohammed did not tell his father about the planned deal that did not mention the Palestinian state. Israel agrees to suspend plans to annex parts of Israeli-occupied territory in the West Bank in exchange for UAE diplomatic recognition

The enraged King Salman then ordered his foreign minister to reaffirm the Kingdom’s commitment to establish a Palestinian state without mentioning the treaty. A member of the royal family close to him wrote a statement in a Saudi-owned newspaper, reiterating that position, and referring to the Emirates must have pressured the Israelis for more concessions.