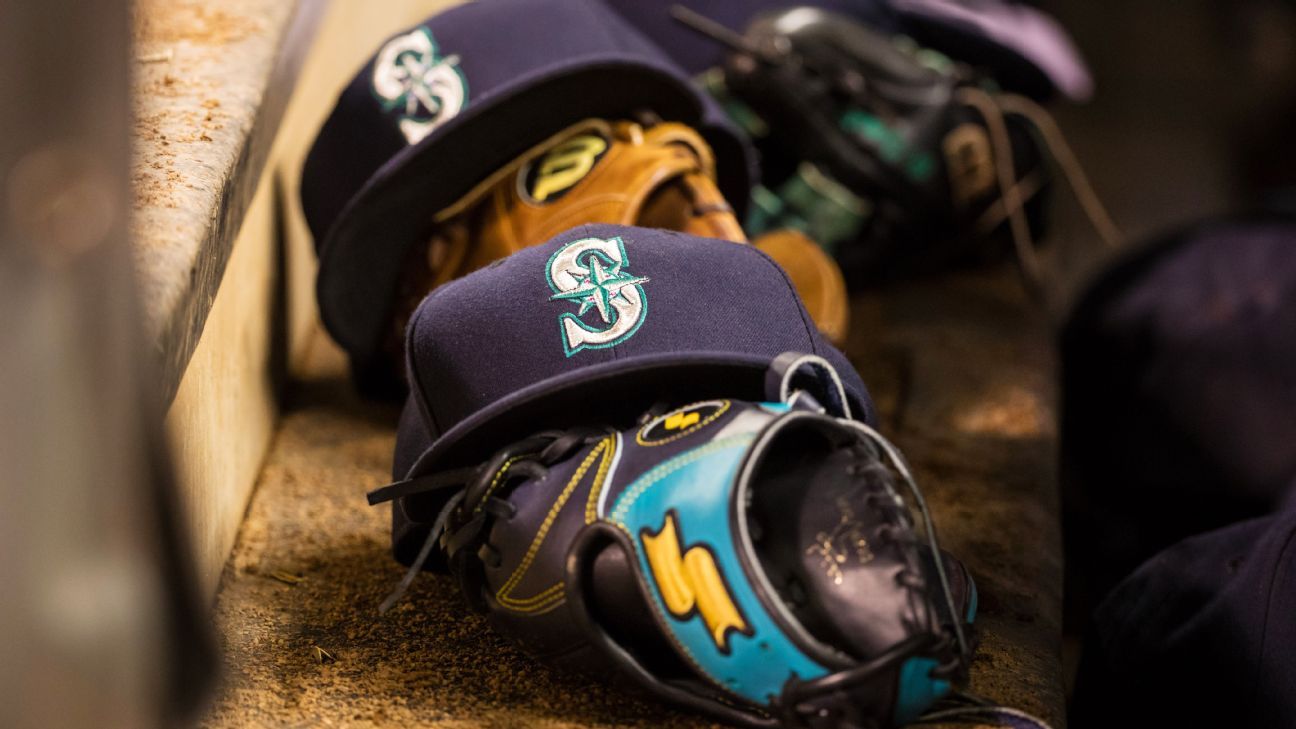 Scheduled matches on Tuesday and Wednesday between the San Francisco Giants and the Seattle Mariners have been postponed due to air quality issues in Seattle.

The games will now be played on Wednesdays and Thursdays at Giants Oracle Park in San Francisco. The Mariners will still be the home team for the games.

Mariners president and COO Kevin Mather said in a statement, “Air quality in Seattle deteriorated overnight at D-Mobile Park, and it was not destroyed today.”

However, Mather said the Mariners are “looking forward” to returning to Seattle on Friday for the weekend series against the San Diego Patres.

The question going forward is how the West Coast fire will affect the MLP, especially as the U.S. League Division Series and Championship Series are set to take place in California. Although no plans have been set in stone, sources told ESPN’s Jeff Basson that the Phoenix area has emerged as the primary backup option if MLP wants to move to any of its post-season games due to air quality issues.

The end of Tuesday night’s game comes after a night when the Auckland Athletes and Mariners played a double title under a smokescreen.