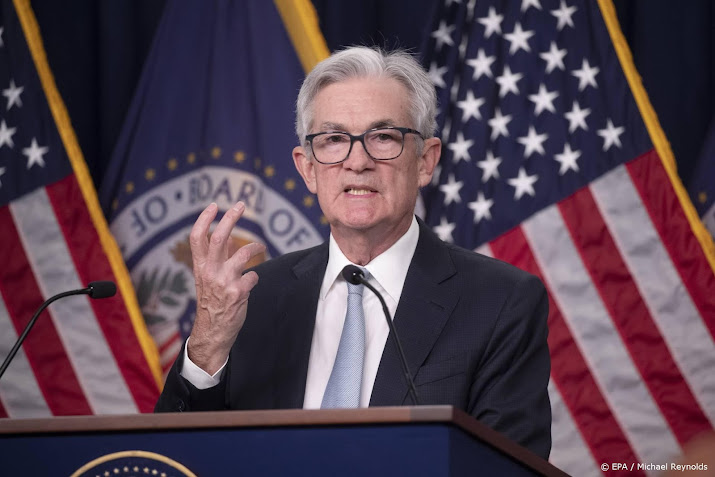 The Federal Reserve raised US interest rates by 0.5 percent as expected. Each time a 0.75 percentage point is added, the increase is less strong than the last four times. The US Federal Reserve saw room for lower increases as inflation passed its peak. However, central bank policymakers indicate there is room for further rate hikes. They want to see more evidence that inflation is slowing before they stop raising interest rates.

US interest rates are now between 4.25 and 4.5 percent. Central bank policymakers believe they will need to raise interest rates to 5.1 percent to bring inflation under control. That high was stronger than economists had generally expected and U.S. stock markets immediately gave up small gains. In particular, technology stocks, which are highly sensitive to higher interest rates, fell.

The Fed expects the U.S. economy to grow 0.5 percent this year. This is a more positive picture than the previous estimate in September. Central bankers expect similar modest economic growth next year before the U.S. economy picks up again with growth of 1.6 percent in 2024 and 1.8 percent a year later.

The central bank expects unemployment to rise to 4.6 percent next year. That’s still too little to ensure wages don’t rise further, policymakers hope. Many of the Fed’s followers expect the U.S. to face a short recession. It will not be very deep in terms of economic growth expected throughout 2023. However, Federal Reserve Chairman Jerome Powell contradicts that. According to him, the central bank does not count on a recession, at least two consecutive quarters of contraction of the economy.