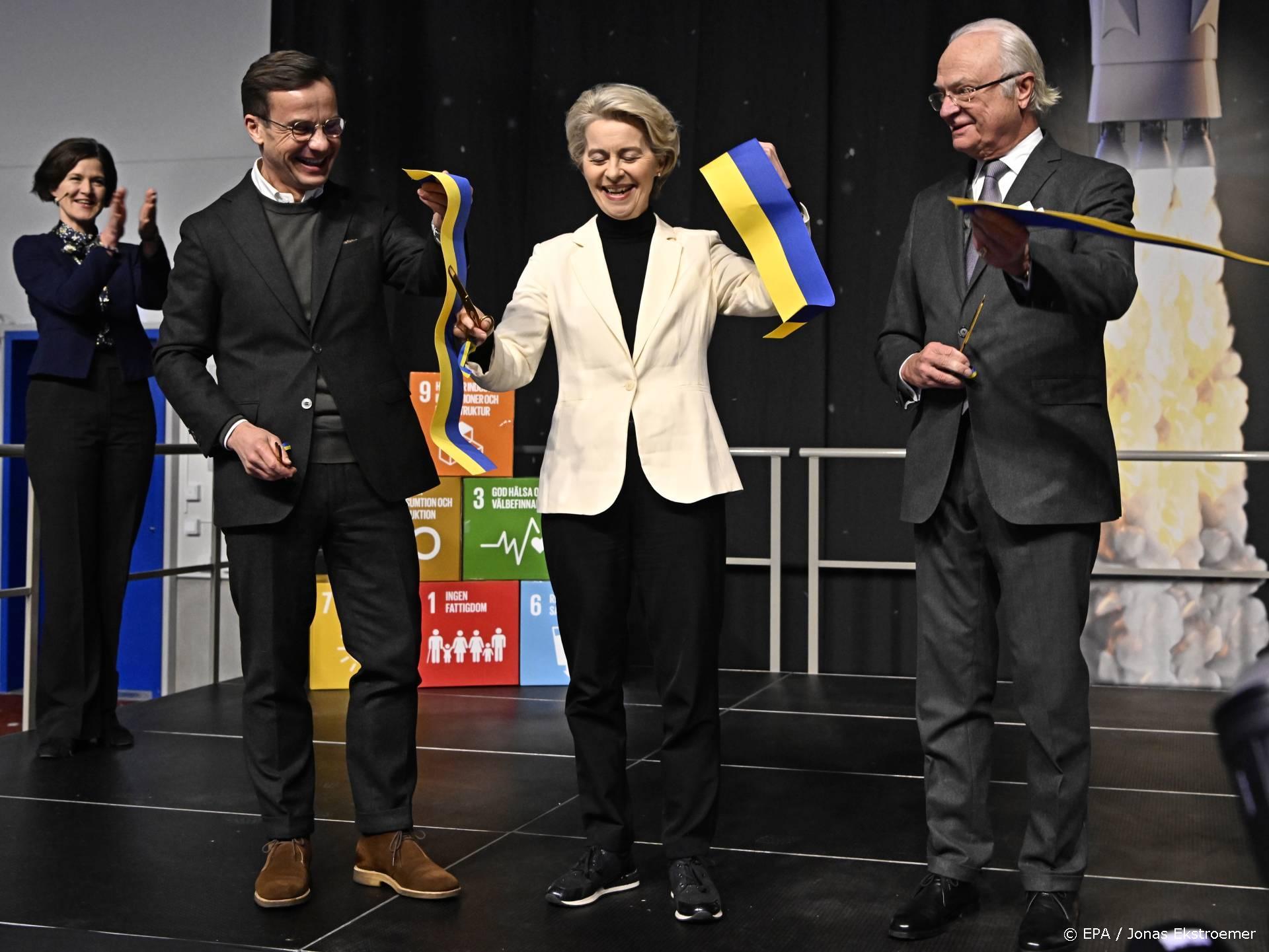 European satellites will soon be able to be launched into space from the European continent. This should make European space travel less dependent on Russia. The satellite port opened Friday at the Esrange space base in far north Sweden “provides a self-sustaining European gateway to space”, European Commission President Ursula von der Leyen said.

There are a dozen countries in the world that can launch satellites into space. For example, the European Space Agency ESA uses launchers in French Guiana and Russia. But the European continent itself did not yet have such a base, although work was underway in several places.

Satellites have become increasingly important in recent years. The “eyes in the sky”, as von der Leyen calls them, aid in navigation, traffic management and monitoring of climate change and natural disasters. But they also help, for example, the Ukrainian army to hunt down Russian troops, she points out.

In a year, Esrange’s first satellite should be able to go into space. ESA also wants to test reusable rockets that can land and be used for a new flight.