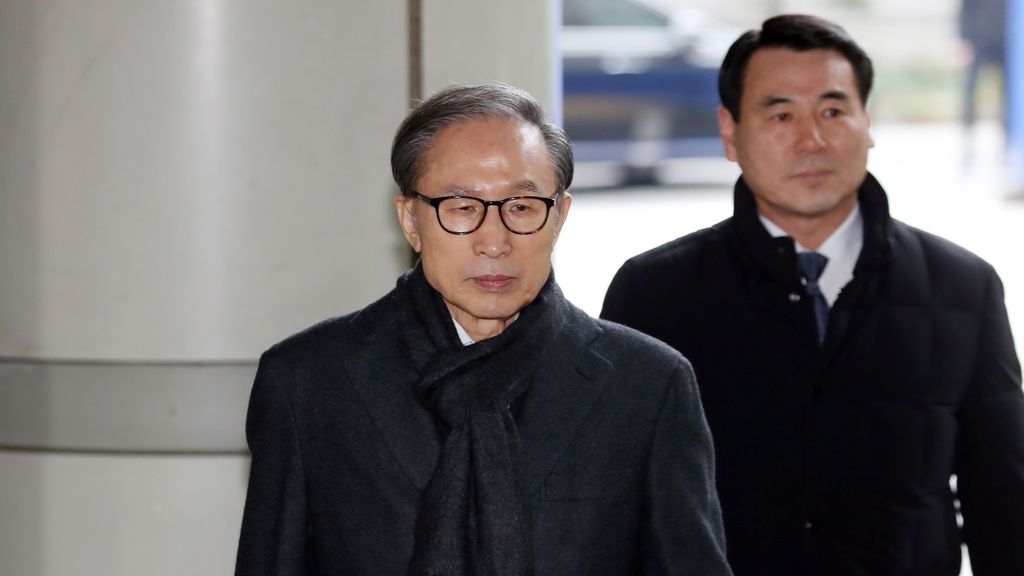 Businessman Lee, who has headed several Hyundai conglomerate companies, was elected president in 2008. It was the first time South Korea had elected a business leader. Lee, who had also served as mayor of the capital Seoul, stayed on until 2013.

Five years later, he was sentenced to 17 years in prison for corruption, embezzlement and bribery. He had taken bribes from major companies, including Samsung, and embezzled money from one of his companies. He had made millions doing that.

Lee, 81, has been ill for a long time. His prison term was repeatedly interrupted for medical treatment. He had not been in jail since June. The pardon means he does not have to serve the remaining fifteen years of his sentence.

Lee was the fourth former South Korean president to go to jail. His successor, Park Geun-hye, also received in 2018 a long prison sentence. She received it last December sorry.