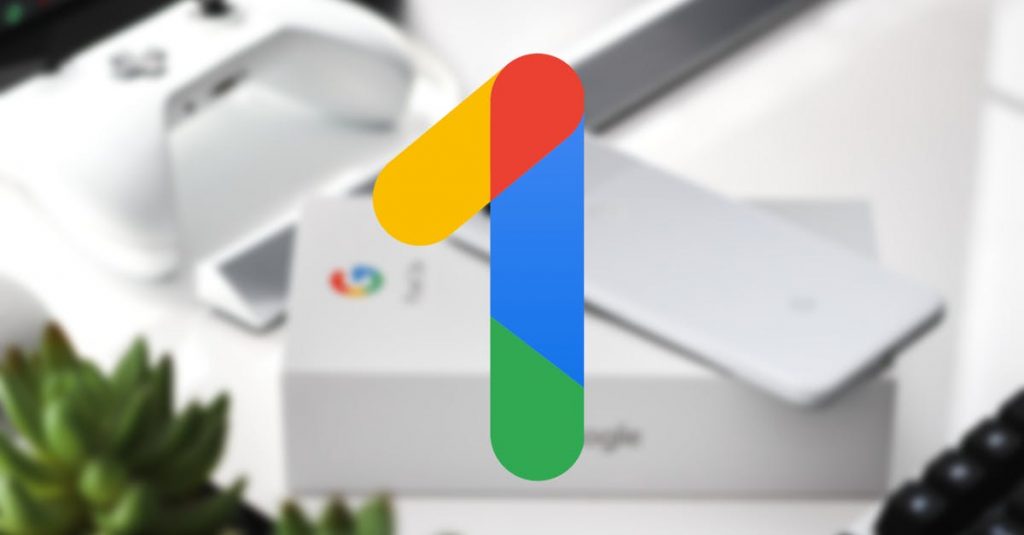 Earlier this summer, it was announced that Google would replace the existing Android backup system with “Backup with Google One”. Once Google started rolling out in July, the new backup system seems to be widely available in Android settings. With the new system, you will immediately see the storage space occupied by backing up your phone and you will be able to save MMS messages for free.

Making backups will not be a priority for many consumers. Still, it is extremely important to store your data securely, in order to avoid losing data if your phone is stolen, for example. Companies like Google know this too, which is why it automatically stores important data from your apps, SMS, call data, contacts, settings and even Wi-Fi networks and wallpapers in the cloud. Currently, many of these backups are still performed through different backup settings, making backups can be quite a difficult task.

With the deployment of “Backup with Google One”, this problem should go away. With the update, Google wants to move tasks from its Google One service to Android settings. With the new backup feature that Google is rolling out, you can store more data from one place. MMS, photos and videos: from now on everything can be saved in the new save menu. MMS files are saved by default with the Backup service with Google One, while your photos and videos can be backed up using the new settings.

With the updated settings, consumers also get insight into how much data Google’s backup is using. Moreover, you can see at a glance which files are stored on their phone in the cloud. Finally, through their Android phone’s backup settings – where Backup with Google One is now hidden – you can (immediately) make a backup, see how much storage they still have available in their Google One account, and switch accounts by clicking on on the displayed e-mail address.

A large deployment has started

These aren’t really big changes; Above all, Google makes the backup system more transparent and guarantees uniform backup options across the Google ecosystem. Especially if you don’t like keeping the backup chains in your hands, it’s good that now all backups are done from a single menu and you also have a better overview of all the files stored in the cloud. .

It’s also good to know that backing up with Google One is available to everyone, including Google users without the One subscription. Android 8.0 Oreo users will receive the menu in the near future. Currently, Google seems to have opened up the Unified Backup feature to almost all Android phones. All phones from Androidworld publishers – also with different email addresses – have already received the new menu.

Are you already seeing Google’s new backup feature appear in your phone’s settings menu? I don’t know where to look: you can find the function under System> Backup. Be sure to let us know in the comments at the bottom of the article.

Google One is the name of paid storage in Google Drive. Each Google user has 15 GB of storage space in Drive by default. With this he or she can better .. 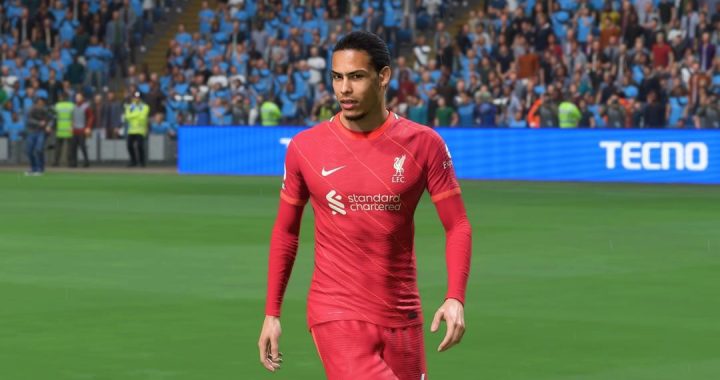 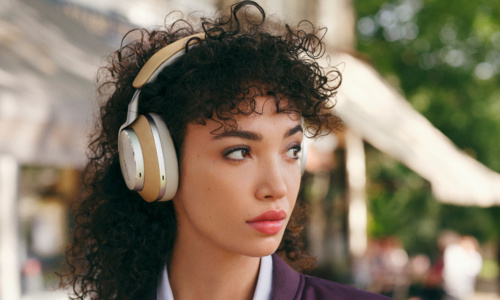 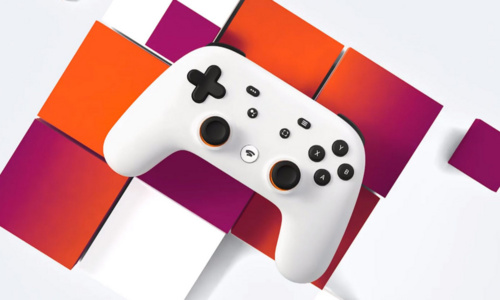