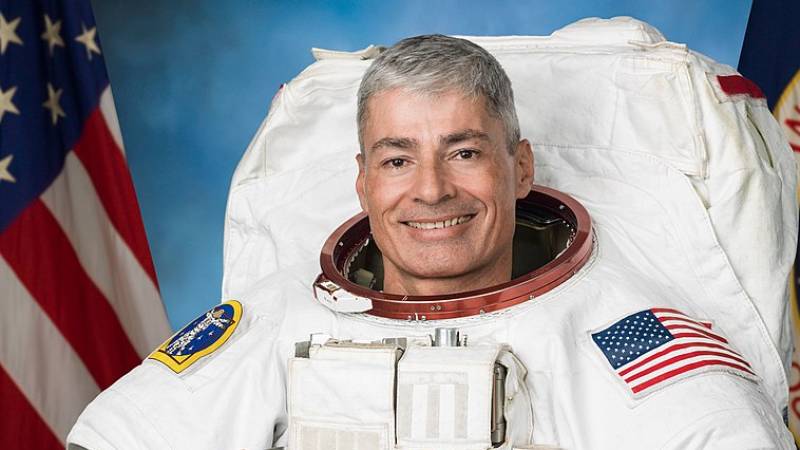 But now that Vande Hei is returning to Earth, the mental and physical health of astronauts who spend a lot of time in space is under discussion. It’s not without risk, and Free University gravity researcher Jack van Loon even calls it irresponsible. “I think it’s unethical to leave people weightless for so long. It’s very unhealthy to be weightless for a long time.”

Van Loon studied how the body changes during a long stay in space. For example, the immune system seems to work less well, the skin deteriorates and bone mass decreases. “The body will adapt to the new situation. There’s nothing wrong with that, if you were to stay in space.”

But astronauts continue their life on Earth after their mission. And it doesn’t help that the brain changes, as recent research shows. Cognitive functions are particularly affected. Van Loon does not yet know if this is permanent.

Bone reduction is a problem anyway. You can still see it after a year in astronauts who have been in space for a longer period of time. On the space station, astronauts train for an hour and a half every day to counter these effects, but according to Van Loon, this is not enough.

The Dutch space psychologist Mindy Howard also believes that the NASA astronaut will no longer be the same person as when he left. During the trainings she gives to commercial space travelers from Virgin Galactic, for example, she often finds that the image they have of themselves and of the earth changes when they have seen the planet from afar. Even less when people are gone for so long.

“Because people have seen the world from such a different perspective, they want to protect it better afterwards. They realize we only have one globe and see how vulnerable it is,” Howard says. But also small things like the love of food or the change of family. “People take much more pleasure in eating a hamburger or spending time with their loved one, for example.”

There is a huge mental challenge in a long stay on a space station, according to Howard, where there are only a few other astronauts. “People can change a lot when they’re alone for so long. For example, they can become less productive and feel homesick.”

To best prepare astronauts for isolation, they are often placed in isolation during their training. For example, the European space agency ESA provides training in Antarctica, where it leaves people there for a year. “That way they can see how future astronauts react to boredom or how they deal with other sleeping habits,” the psychologist said.

In the future, Howard sees many challenges in the field of mental training for astronauts, especially in view of possible space missions to Mars. “So you’re in the dark and you only see stars, which is completely isolating.” She hopes that by then more attention will be paid to the mental health of astronauts. “We are not doing enough in this area yet and there is a lot to gain.”