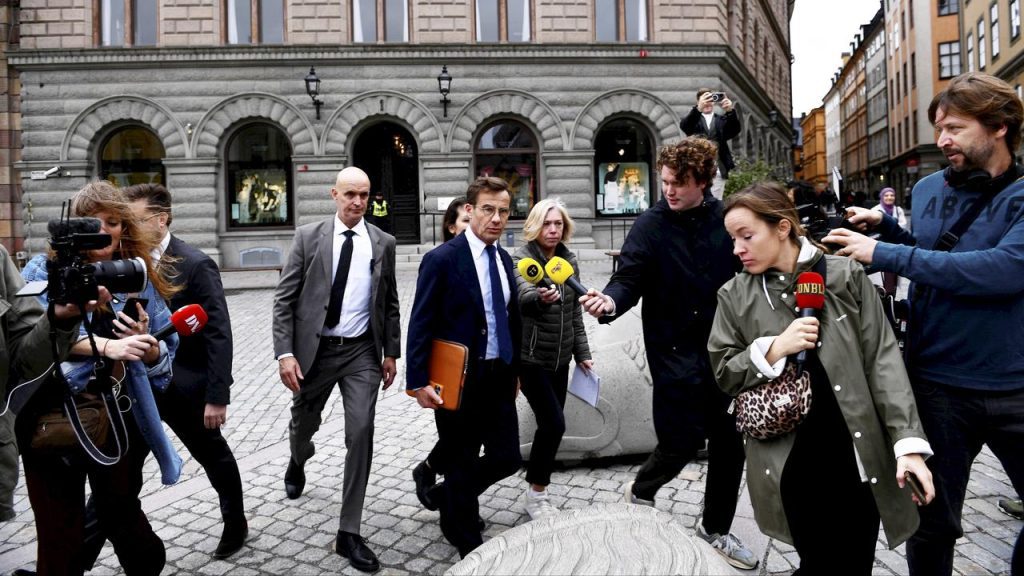 Prior to the elections, the Swedish parties united into a right-wing bloc and a left-wing bloc. Although outgoing Prime Minister Magdalena Andersson’s left-wing Social Democrats received the most votes, the left-wing bloc failed to win a majority with 173 of 349 seats.

The right-wing bloc won a majority with 176. Among the right-wing parties, the anti-immigration and nationalist party of the Swedish Democrats emerged as the largest. Kristersson’s conservative Moderate Union party followed.

Kristersson is likely to succeed Andersson, who has indicated he will step down. The speaker of the Swedish parliament on Monday gave Kristersson the go-ahead to start forming a new government.