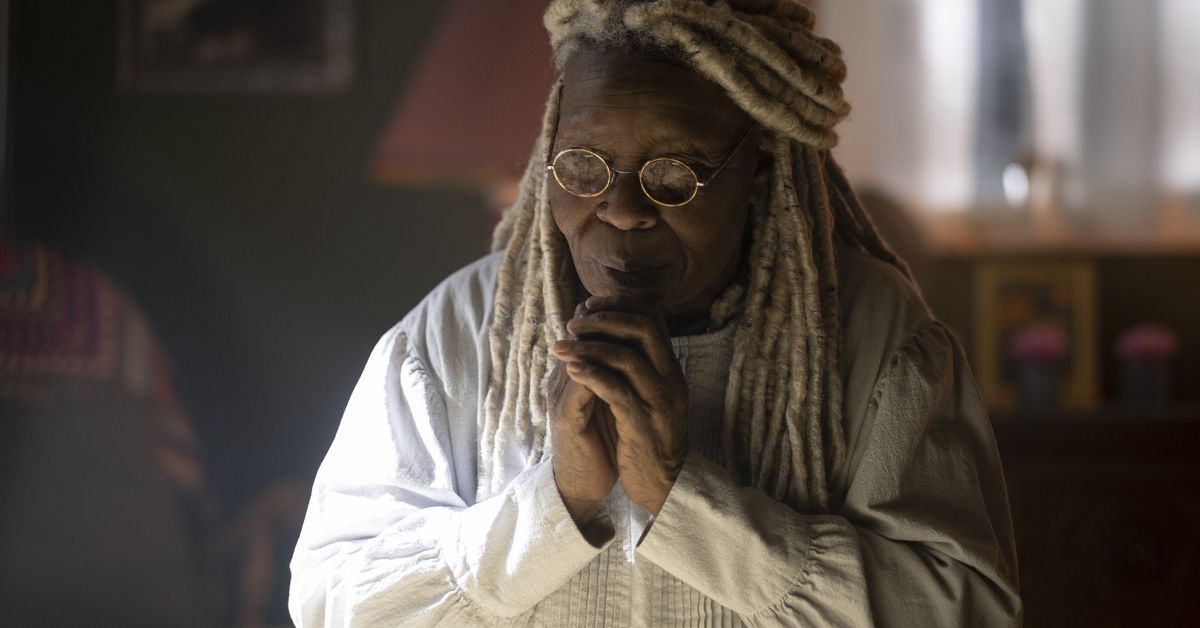 Who is ready for a little holiday-season escapism? Forty-two years later Stephen King Published his apocalyptic epic (and revived it 26 years later by King’s director Mick Carris for short series led by Gary Sinis) Stand Returns to TV – and at the “right” moment. The novel opens with a fever that kills most of the world’s population, and then the war between good and evil begins. Another sober TV show for these easy times.

This is a great story.

The nine-episode series airs on December 17 on CBS All Access. New episodes appear every Thursday.