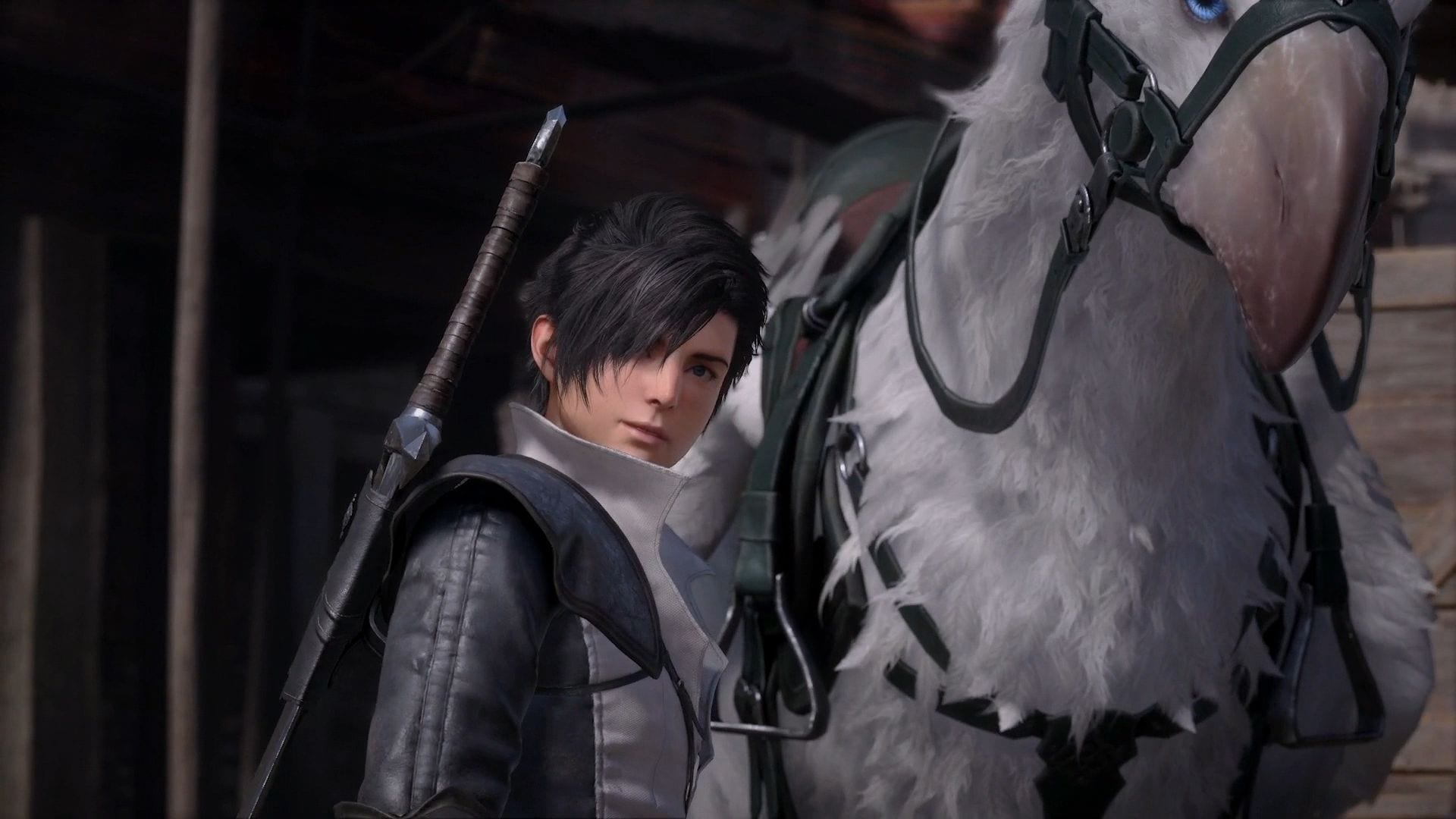 Square Enix developers have teased their plans for 2021 in a large team interview at Famitsu, including the Final Fantasy series and more.

Various Square Enix developers have teased their plans for 2021 in a large group interview on Famitsu.

Final Fantasy XIV And XVI Producer Nok Ki Yoshida He expects 2021 to be the busiest year of his life, making fun of various announcements for both games.

We already know Square Enix Will be hosting a big event in February, When the new Final Fantasy XIV expansion is revealed.

Final Fantasy VII remake Producer Yoshinori Kidas explained that a second game was being developed, but we would have to wait longer for more details. He did not provide specific indications as to when those details would be revealed, but said he would be in touch with the series in 2021 and beyond.

NieR series producer Yosuke Saito has stated that the rights will continue for a while longer Re[in]Carnation And replicant ver.1.22474487139. He too The fall of Babylon But no dates for further disclosure were mentioned.

Bold Default II Producer Tomoya Asano noted that he hopes the game will be a success and then move on to the next game.

Producer Masashi Takahashi (who also worked on Octopus Traveler) also said that progress has been made on par with other sports.

Dragon Quest series producer Norioshi Fujimoto said he would like to announce something in 2021 for the 35th anniversary of the rights.

Saga series director Akitoshi Kawasu has mentioned that his next game is still a secret.