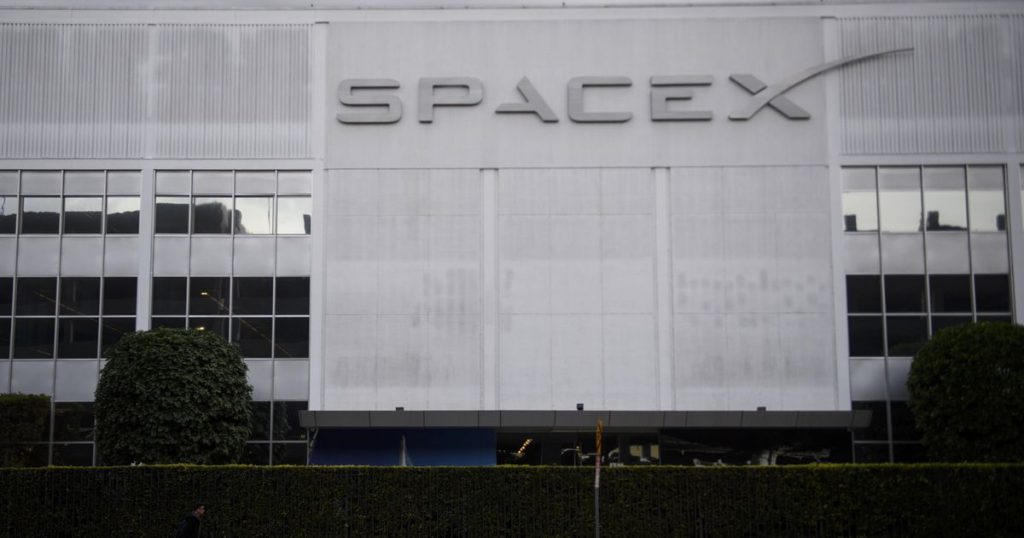 The mission was named Inspiration4. The launch takes place at the end of this year at the earliest. The trip was sold to 37-year-old billionaire Jared Isaacman. He is the founder of the Shift4 payment service. In his spare time, he is a fighter pilot and mountaineer. Isaacman chooses three civilians to accompany him. Their names have not yet been announced. They receive astronaut training, which includes learning how to use their spaceship and getting used to weightlessness. After launch, they will fly a few circles around the Earth, after which their capsule will dive into the sea in a controlled manner and be collected.

With the mission, Musk surpasses his main competitors. Richard Branson has been involved in space tourism for years. His company Virgin Galactic planned to make the first paid flight to space in 2009, but is still performing test flights.

SpaceX first brought humans to the ISS space station last year. It was the first time a business had succeeded. Until then, only the Soviet Union and Russia, the United States and China had successfully put humans into orbit.