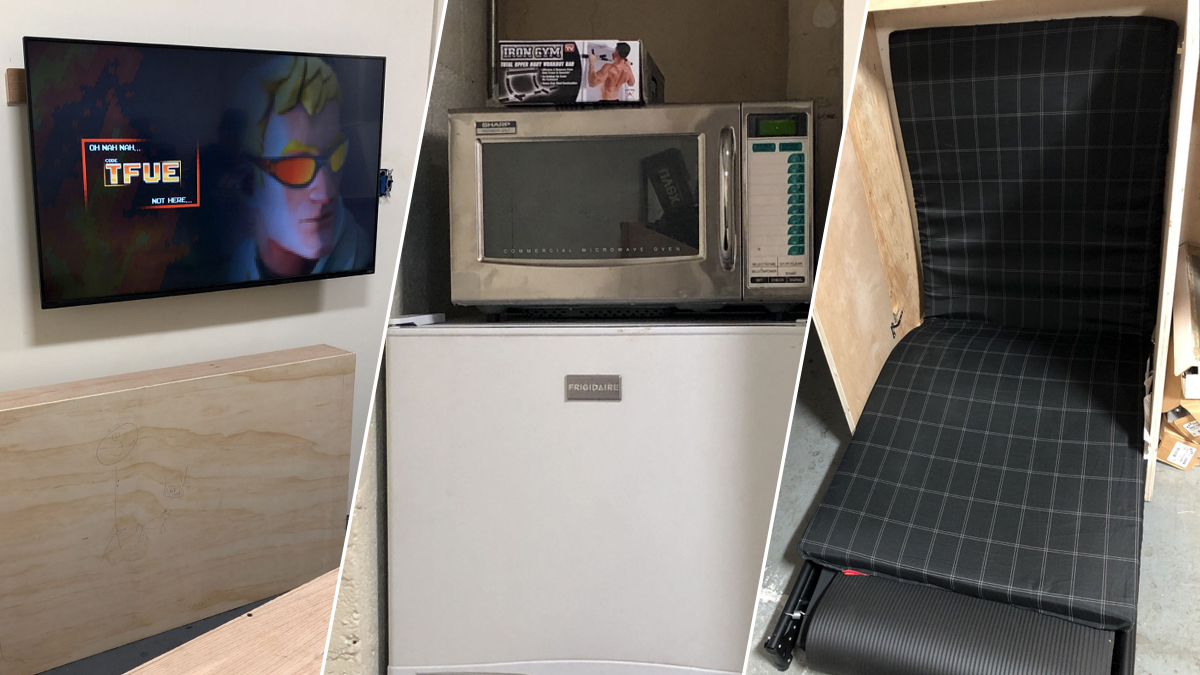 The agency inspector general said Thursday that at least three MDA employees had secretly converted a storage room below a site in the Grand Central terminal into a private “man’s cave” containing a futon, TV, gym equipment, a refrigerator and beds. Said.

“Many New Yorkers have imagined kicking with a cold beer on a major piece of Manhattan real estate – especially if it’s close to good traffic,” MDA Inspector General Carolyn Bogorny said in a statement. “But for some it will be Chatspa to command a secret room beneath the Grand Central Terminal, and it will last with their own human cave, MDA resources, maintained at the expense of our riders.”

According to Bockerney’s office, the secret cave below track 114 was hidden behind a locked door in a large storage room.

The station management told investigators that they were unaware that the room was even physical and that there was very little use of it. The security manager of Metro-North did not have a work key to the room, and the supervisor of the lock worker shop – a non-licensed lock worker – could not access the room because only real lock workers had access.

Three employees – a wireman, a carpenter and an electrical foreman – have been suspended pending the settlement of disciplinary cases.

In addition, the Inspector General’s Office determined that it had failed to take any action to investigate the initial complaint about the Metro-North Safety Room. The IG’s office opened its own investigation a year ago after receiving several anonymous complaints.

In response to the report, Metro-North is now working on a plan to map out all the rooms in Grand Central – and how they are locked, and implement a process to better diagnose complaints.