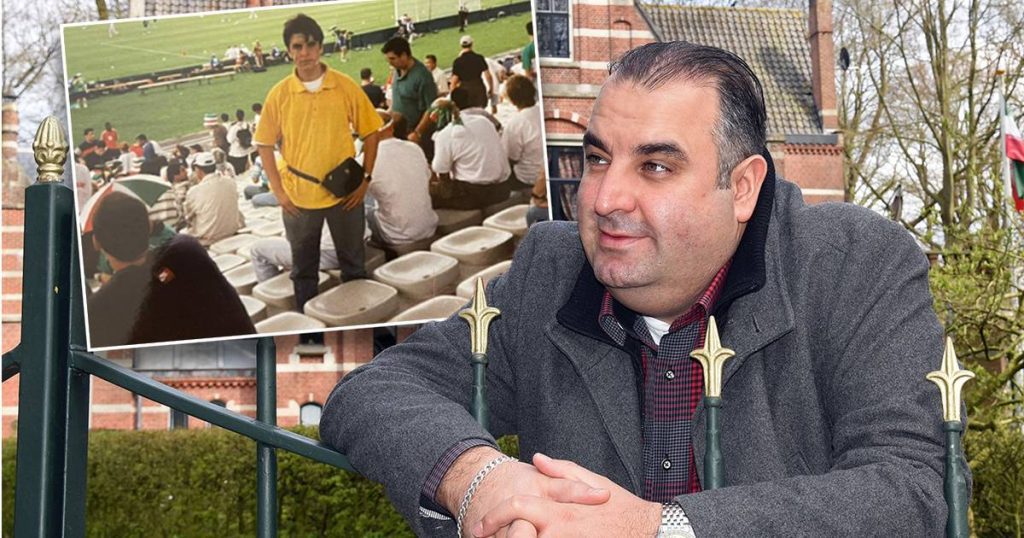 For two days, he tried everything to watch the difficult World Cup soccer match between Iran and the United States. But the Zeeland businessman Salar Azimi did not go further than Schiphol.

“I have no words for that. It doesn’t make sense, does it?” he said, puzzled. Azimi insisted on flying to Qatar, as he is originally from iran and America as a sworn enemy.

I don’t lose sleep over money, but isn’t it absurd that it can be done like this?

Azimi seemed to have arranged everything ahead of the trip and had also managed to secure tickets for the Netherlands game against Qatar through goalkeeper Andries Noppert. However, the trip did not take place. The reason: he couldn’t install the Hayya app on his phone in time. Qatar requires them to enter the country, but the approval required to use the app has been delayed.

As a result, Azimi missed several flights. With, among other things, hotel reservations becoming worthless, this means a considerable loss. “So you’re talking about thousands of euros. Now I’m not losing sleep over this money, but isn’t it absurd that it can be done like this? I think it’s incredibly bad. What amateurism.

Too little, too late

Early Tuesday morning, he could do nothing but conclude that he could not be in Qatar in time. After a few hours of sleep, he receives a message in the early afternoon: the use of the application turns out to have been approved. For Azimi, it’s mustard after meals.

When Iran and USA met in the 1998 World Cup in France, Azimi was there. He was fifteen at the time and was then staying in a center for asylum seekers in the Netherlands. He traveled illegally to Lyon to watch the duel.