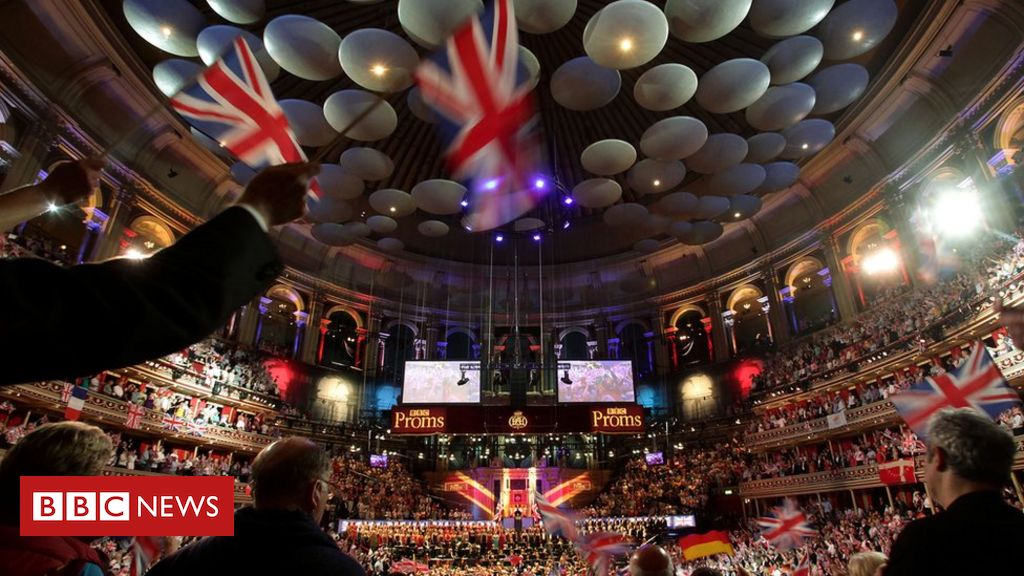 The BBC has reversed its decision not to rule Britain! And sang in Land of Hope and Glory the Last Night of the Broms.

U-Turn follows harsh criticism from reports that the lyrics have been abandoned due to links to colonialism and slavery.

Last week, the BBC said the decision to make orchestra-only editions was triggered by Govt-19 restrictions.

However, a “select” choir will now perform the songs above all else.

“The epidemic represents a different stimulus this year, one of the consequences of which is that under the Govt-19 restrictions, mass voices have not been able to unite,” the BBC said in a new report.

“For that reason we made the artistic decision not to sing Rule, Britannia! And the Land of Hope and Glory in the Hall.”

But in that statement, the BBC said it was “looking closely at what else is possible” and found “a solution”.

“Both pieces now include a select group of BBC singers. The lyrics will be sung in the hall, and as we have always made clear, viewers are free to sing along at home.”

On the first night of the Broms, 18 members of the BBC Singers’ Community Distance performed in the otherwise empty stalls of the Royal Albert Hall, With the band on stage.

The BBC’s original decision to read the tool editions on the last night of September 12 prompted Prime Minister Boris Johnson to intervene.

“I can not believe … the BBC says they will not sing the words of Land of Hope and Glory or Rule Britannia! Traditionally they do at the end of The Last Night of the Broms,” he told reporters last week. .

“I think this is the time when we have stopped our embarrassment about our history, our traditions and our culture, and we have stopped this common competition of self-reconsideration and humidity.”

Cultural Secretary Oliver Dowd said: “Countries that move forward with confidence do not destroy their history, they add to it.”

On Wednesday, a spokesman for No. 10 said he welcomed the Prime Minister’s decision to step down.

Speaking to Conservative MPs, Mr Johnson said: “I think this country is causing national embarrassment about some of the things that others around the world want so much about us.

“People love our traditions and our history with all its flaws. It’s crazy for us to try to censor it. I think it’s absolutely absurd that we should speak out loud and proud about England and our history.”

He also gave his reaction to Mr. Dowd.

A spokesman for Labor leader Sir Keer Storm said it was a “right decision” but added: “Enjoying patriotic songs should not be an obstacle to exploring our past and learning lessons from it.”

Last week, the BBC said the move to drop the lyrics meant that fewer artists could appear on stage due to social distance rules. The company promised that the songs would be performed as usual next year.

Outgoing director general Tony Hall supported the “constructive decision” reached, but admitted that the question of dropping the songs had been discussed. Lord Hall handed over the new director general to Tim Davy on Tuesday.

Among those who argue that songs like Land of Hope and Glory should not be performed is C-C Navanoku, who directs Sinead! The band performed at the Broms in 2017 and 2019.

He told the BBC: “We consider it dangerous that any conscious black person who knows their history, empire and colonialism, for example, will fight to experience the patriotic ginkgo of these songs.” 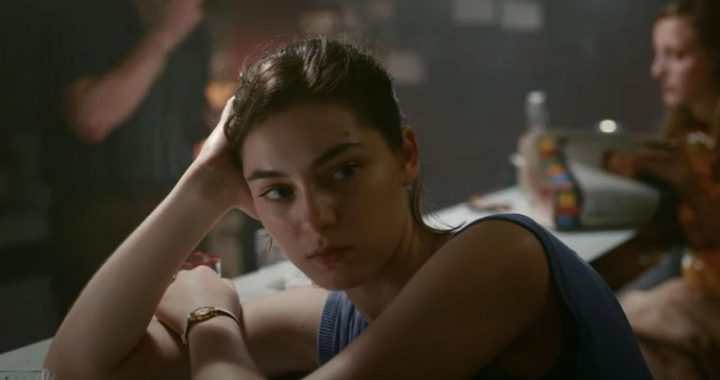