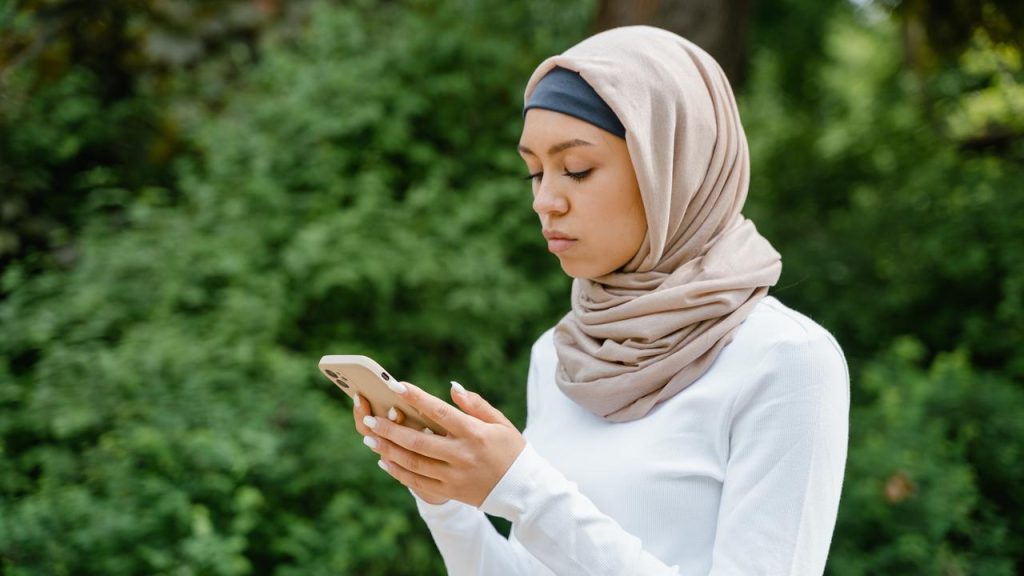 Apple is revamping its Maps app today. Maps in the app are much more detailed, in-car navigation is more user-friendly, and “Look Around” has been added. This feature is Apple’s answer to Google Street View, which lets you look at street level.

More details can now be found on Apple’s maps. For example, the application shows the walking paths in the parks, you can see along the coast where the beaches are, and a yellow-orange color on the buildings clearly indicates where the shops and restaurants are. Airports and sports parks also benefit from a detailed view.

Several buildings can also be viewed in 3D. These include attractions such as the NEMO Science Museum in Amsterdam or the Grand Ducal Palace in Luxembourg.

On-board navigation has been improved with turn-by-turn directions that Apple says are much more human-like. Previously, the navigation indicated, for example, to make a turn at 200 meters. Apple Maps will do this differently in the future with instructions such as: “Turn left at the next traffic light”.

Another novelty, the navigation displays the speed limits on the road. In addition, people with an electric car can plan their journey according to the charging stations.

Unfortunately, bike navigation is not yet available, although according to the company it is high on the priority list. If you are in Amsterdam or Rotterdam and want to walk somewhere, you can now do so with augmented reality directions. By scanning the area with an iPhone camera, the route is then indicated by arrows on the screen.

Look Around is Apple’s version of Street View

With “Look Around”, users can now look around at street level in the Maps app. They then get a 360 degree view of the environment. By pressing the arrows on the road, they can navigate a city in this view.

People’s faces appear blurry in this mode. Apple says people who don’t want their home visible can indicate so via this page.

The updated maps have been available for some time in thirteen countries, including Germany, France, Spain, Italy and the United States. In addition to the Netherlands, Belgium, Switzerland, Luxembourg and Liechtenstein have now been added.

We are curious to know your opinion on this article. Click on here to leave your comments in a short one-minute questionnaire.