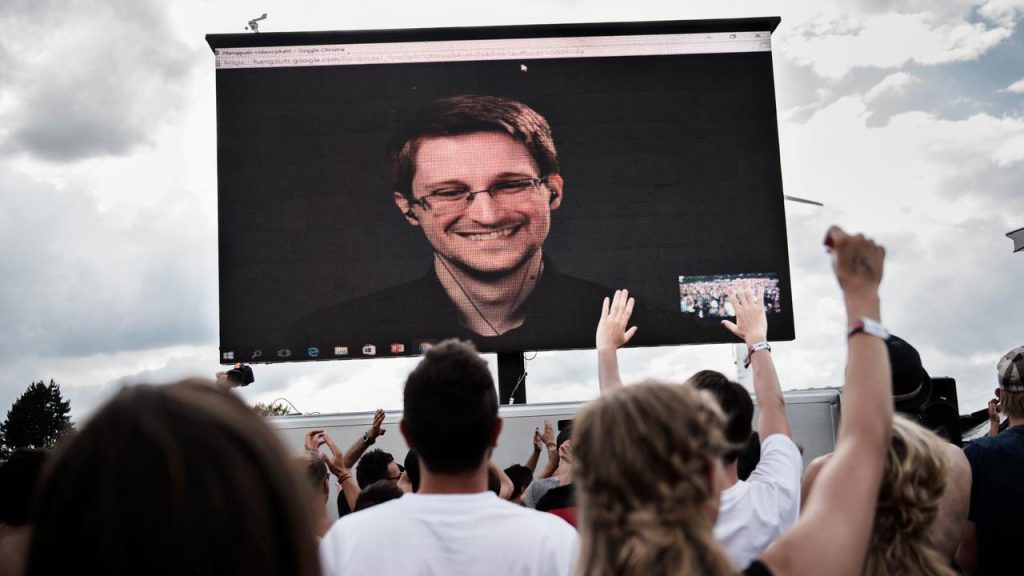 Whistleblower Edward Snowden has been granted Russian citizenship. It happened on Monday after President Vladimir Putin signed a special decree.

Snowden, 39, a former CIA agent and NSA secret service system administrator, has been charged with spying in the United States. He provided journalists with confidential documents in 2013.

His revelations showed that the NSA was collecting citizens’ internet and phone data on a large scale. In doing so, the Secret Service violated US intelligence law and possibly the US Constitution. judge in US court two years ago.

Snowden has lived in Russia since 2013, where he married blogger Lindsay Mills in Moscow. He had previously said he only wanted to return to his home country if he could get a fair trial.

Prior to Snowden’s disclosure, senior US intelligence officials consistently denied that any data was knowingly collected from US citizens. Later, these same officials argued that collecting the data was crucial to combating domestic terrorism.