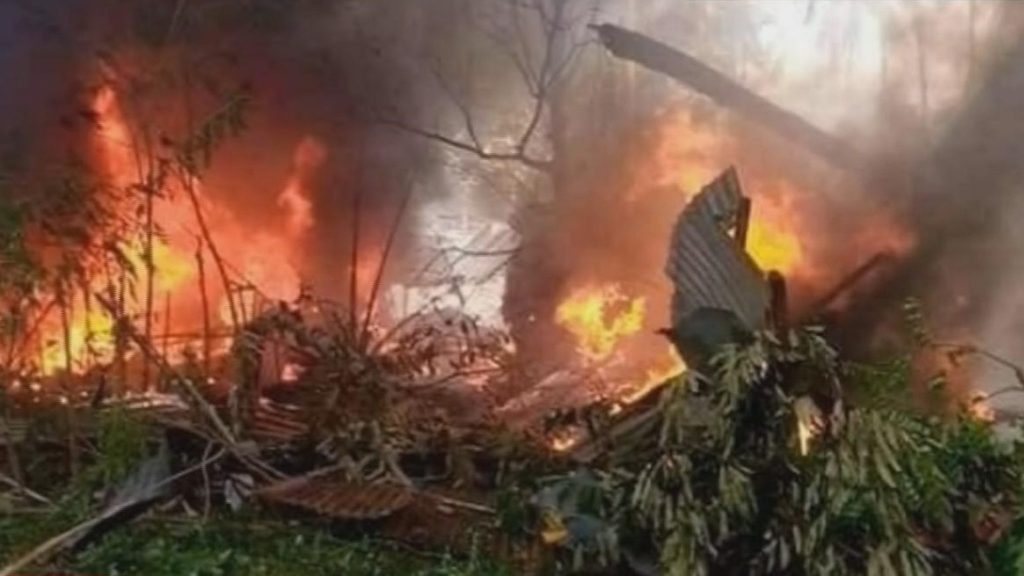 The ministry fears that other passengers may have died, as 17 people are still missing, including five soldiers. 50 were also injured.

There were probably just under 100 people on board. Reports differ as to the number of occupants. Initially, the authorities spoke of 85 people, other sources say 92 people on board. Of the dead, 29 are military and two are civilians, a defense spokesperson said.

At least 50 people were rescued alive from the burning plane, a C-130. Rescuers quickly arrived on the scene. “We pray that we can save more lives,” said General Cirilito Sobejana. He said the plane missed the runway and crashed during an attempted go-around.

Many occupiers have recently completed basic military training and have been deployed to the island as part of a joint task force fighting terrorism in the predominantly Muslim region.

The army has a strong presence in the southern Philippines, where militant groups are active, including the Muslim group Abu Sayyaf, which carries out kidnappings for ransom.