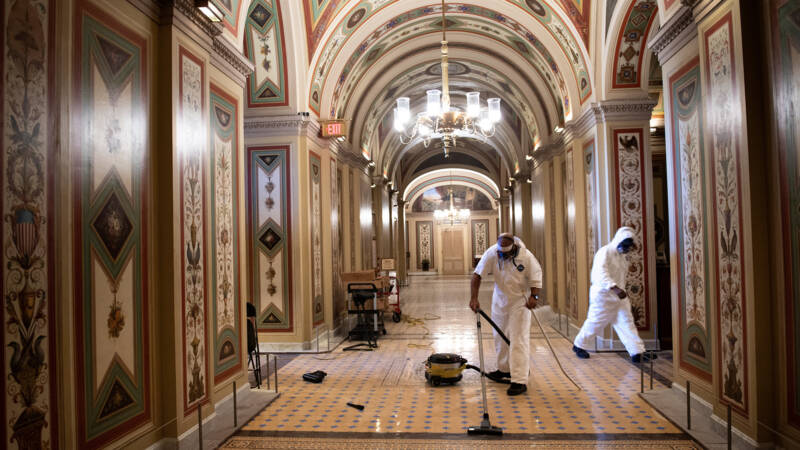 The US House of Representatives is expected to vote on Tuesday or Wednesday on the impeachment of President Trump. That’s what James Clyburn, one of the most important Democrats in the House, says. Democrats want to start a case against Trump for inciting the supporters who stormed the Capitol.

With only ten days until Joe Biden’s inauguration, the impeachment process is a short day to begin. The goal therefore does not seem so much to impeach Trump, but to prevent him from making another shot at the presidency in 2024. Because this question is also voted on during the impeachment.

If the House approves the procedure, the Senate must consider it. But if he is at the top of the Democratic Party, he will be delayed.

House Speaker Democrat Nancy Pelosi wants to delay getting into Joe Biden’s wheels, Clyburn said. Because otherwise, the Senate would be concerned about the impeachment procedure around his inauguration and would no longer pay attention to the appointment of new members of the cabinet.

Clyburn suggests that the paperwork for impeachment, for example, does not go to the Senate until after a hundred days. “Let’s give the president-elect the 100 days he needs to get started,” he said.