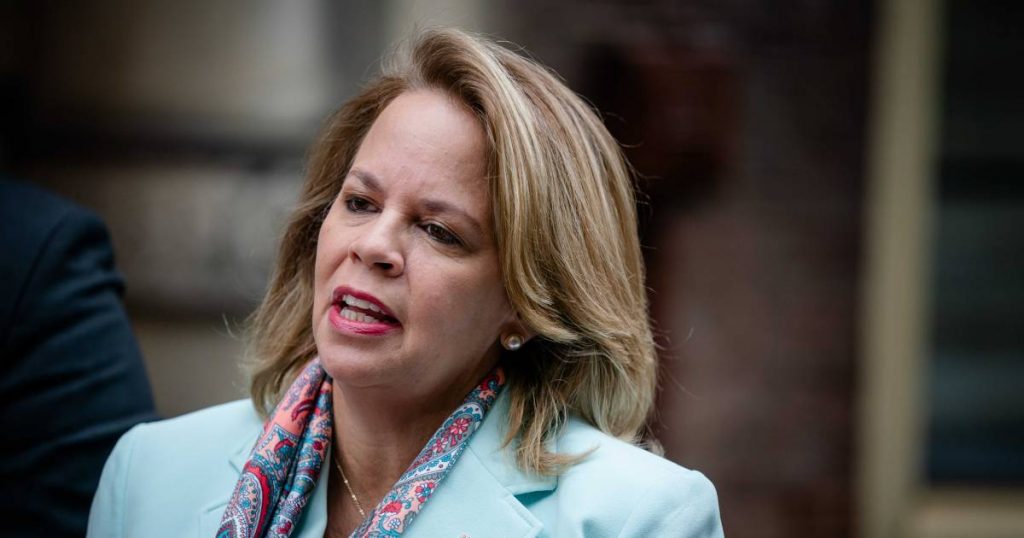 Aruba’s AVP party, led by former Prime Minister Mike Eman, is calling for a recount of votes cast in Friday’s parliamentary elections. The party suspects irregularities in the count. The party mentions in particular the relatively large number of invalid votes as striking.

Nearly a thousand votes were declared void on Friday and, according to the AVP, the party missed only a few dozen votes to secure a remaining extra seat. The MEP of the current Prime Minister Evelyn Wever-Croes obtained 9 seats last Friday (7 seats + 2 seats remaining) with 20,701 votes. The AVP obtained 2,353 fewer votes and won no less than two seats less, or 7 (6 seats + 1 seat remaining). A total of 58,599 valid votes were cast. Over 83 percent of eligible voters turned out to vote.

The party suspects an intention to declare the votes invalid, which puts it at a serious disadvantage. A petition has been launched to demand a recount. Party leader Eman had previously indicated that, according to him, the prosecution is “against” the AVP, because it mainly investigates members of this party for corruption. This usually happens just before an election.

These three small parties have indicated that they will work together to see through which large party they can implement as many of their positions as possible in a coalition. The MEP and the AVP have once again confirmed that they will not join a coalition together. This gives the bloc of three new parties a lot of power to form a coalition.