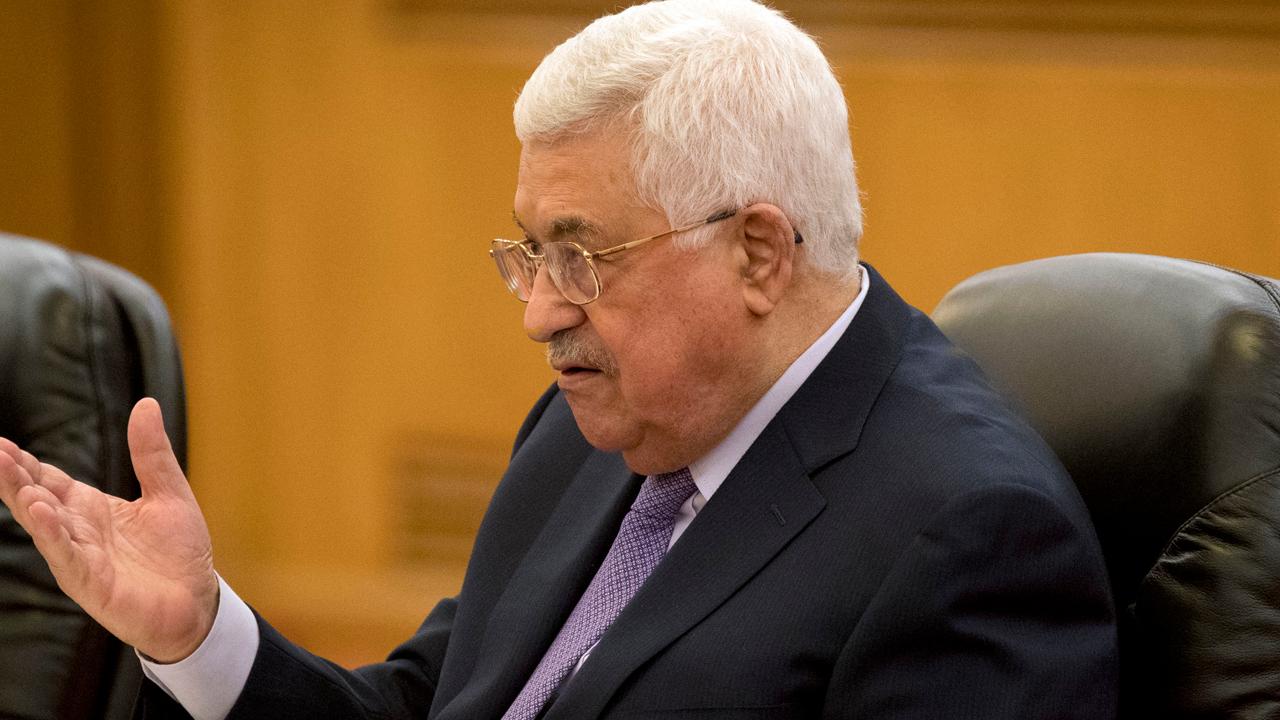 Palestinian President Mahmoud Abbas It called on the UN on Friday to reject the US plan for peace between Israelis and Palestinians, while slandering recent US brokerage agreements between Israel and the two Gulf states.

In a previously recorded video message, Abbas complained that “the PLO has not given anyone the mandate to speak or negotiate on behalf of the Palestinian people.” He said the only path to peace was an independent Palestine based on the 1967 borders with East Jerusalem as its capital.

“We will not kneel or surrender, we will not deviate from our basic positions, we will win,” Abbas said, speaking behind a plaque that read “Palestinian State.”

In a move that could further isolate themselves from the Trump administration’s peace proposals, Abbas announced his own plan, which called for an international peace conference early next year.

Those agreements see the normalization of relations on a variety of issues, including security, tourism and communication. They were hailed as a breakthrough in the region.

At a White House ceremony, President Trump described it as “the dawn of a new Middle East.”

But Abbas warned: “There will be no peace, security, stability and coexistence in our region as long as this aggression continues.”

In a statement, Israeli UN Ambassador Glad Erdogan said Abbas’ speech was no different from previous speeches that continued to provoke the Jewish state.

“What is clearer than before is that Abbas is pessimistic because he knows the time has come for him to go,” he said. “He realizes that the peace agreements we have signed with the United Arab Emirates and Bahrain have shattered the Palestinian veto on separate peace agreements between the Arab world and Israel.

“All that Abbas showed was that the Palestinian rejection continued,” he added.

Following the speech by Abbas and Anwar Karkash, the UAE Foreign Minister explained to reporters that the signing of the agreement with Israel was polarizing in the Arab world, but “we have not lost a single friend.” We did not get an enemy. “

As for the Palestinians, Karkash initially said he expected a Palestinian reaction, “there is a kind of mentality now.” But in the long run, he believed the UAE could help the Palestinians “more and more.”

The foreign minister said the Palestinians were not helping by marginalizing themselves: “Being out of the room doesn’t really help.” You have to be in the room, you have to fight in your corner and you have a lot of friends to support you, ”he said.

But he said he did not see the suspension of the merger, and told Fox News, “That’s why I think the Palestinians need to come back to the negotiating table.”