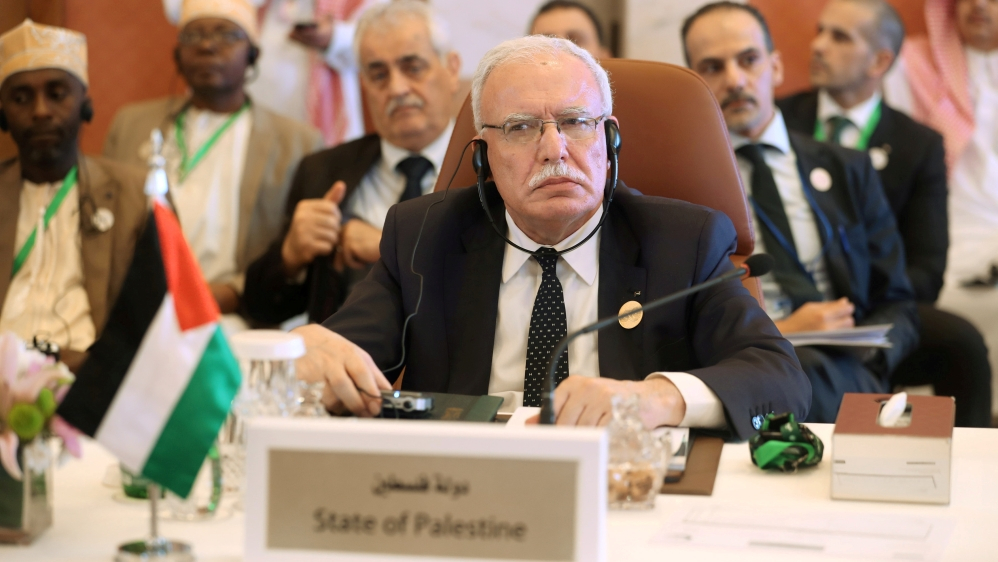 Palestine was to preside over the Arab League meetings for the next six months, but the FM did not. Riyadh al-Maliki denied the allegations.

Palestine has resigned as the current chairman of the Arab League meetings, and the Palestinian foreign minister on Tuesday denounced any Arab deal for establishing formal relations with Israel as contemptuous.

The United Arab Emirates and Bahrain see the agreements signed with Israel in Washington a week ago as a betrayal of the Palestinians for their cause and a blow to their search for an independent state in Israeli-occupied territory.

Earlier this month, the Palestinians failed to persuade the Arab League to denounce the break-up of countries and normalize relations with Israel.

Palestine was to chair Arab League meetings for the next six months, but Foreign Minister Riyadh al-Maliki told a news conference in the occupied West Bank city of Ramallah that it no longer wanted that position.

“The Palestine League has decided to recognize the right to preside over the Council [of foreign ministers] In its current session. It is disrespectful to see the Arabs rushing towards normalcy during its presidency, ”Maliki said.

In his comments, he did not specifically name the United Arab Emirates and Bahrain and the Gulf Arab states, which are concerned with Israel over Iran. He said the General Secretary of the Arab League, Ahmed Abul Keidu, had been notified of the Palestinian decision.

The Palestinian leadership wants an independent state based on practical boundaries before the 1967 war, in which Israel occupies the West Bank and Gaza Strip and annexes East Jerusalem.

The Arab states have long called for Israel’s withdrawal from illegally occupied territory, a just settlement for Palestinian refugees and a solution that could lead to the establishment of a viable, independent Palestinian state.

In a new move to address domestic Palestinian factions, officials from the Fatah faction of President Mahmoud Abbas, based in the West Bank, and the Hamas movement based in Gaza were due to hold reconciliation talks in Turkey on Tuesday.

Hamas captured the Gaza Strip from Fatah forces in 2007 during a short round of fighting. Differences in power-sharing have since delayed the implementation of the agreed solidarity agreements.