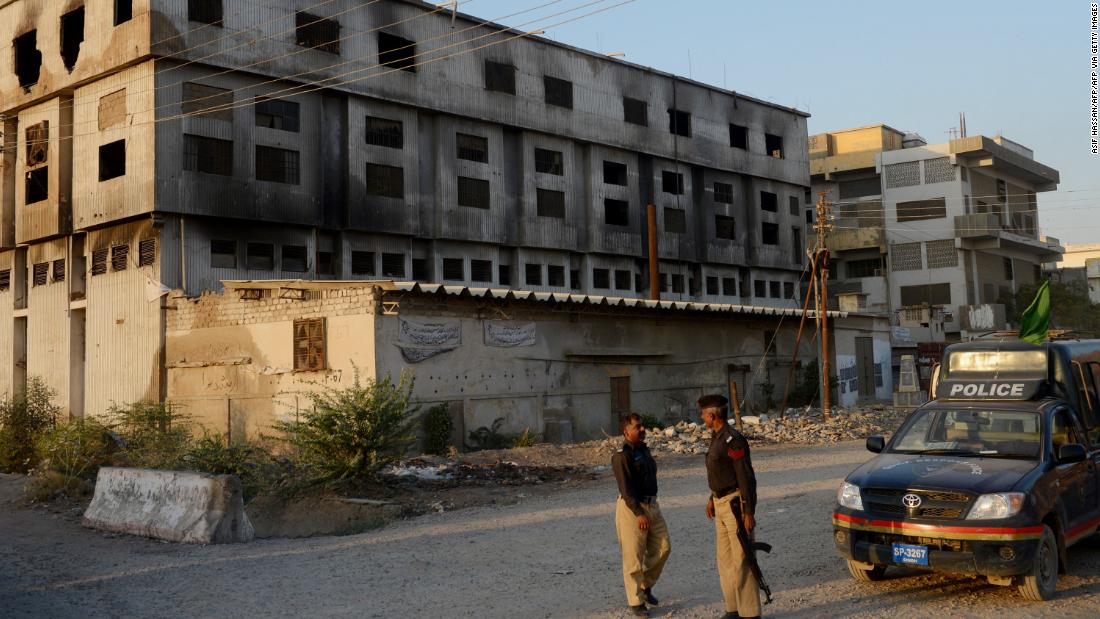 The Fire at Ali Enterprise, Multi-layer garment manufacturing unit in the southern city of Karachi, sent shock waves across the country Survivors said the victims were trapped behind locked factory doors.

Of the other eight accused in the case, four were accomplices and the other four were acquitted, the then provincial industry minister Raouf Siddiqui told defense adviser Abid Zaman outside the court.

Siddiqui owns the Muttahida Qaumi Movement-Pakistan (MQM-P), which has been involved in violent political rivalries in Karachi for years and is now a partner in Prime Minister Imran Khan’s coalition government.

The two men sentenced to death, Rehman Bola and Subair Saria, are both MQM activists.

Although the MQM was part of the ruling coalition, the party split into several factions in 2017.

The current MQM leadership denies any involvement in the fire, saying such operations were carried out from abroad, where several key leaders, including the party’s founder Altaf Hussein, live, who was deported and is now a British citizen.

The party says it has severed all ties with Hussein.