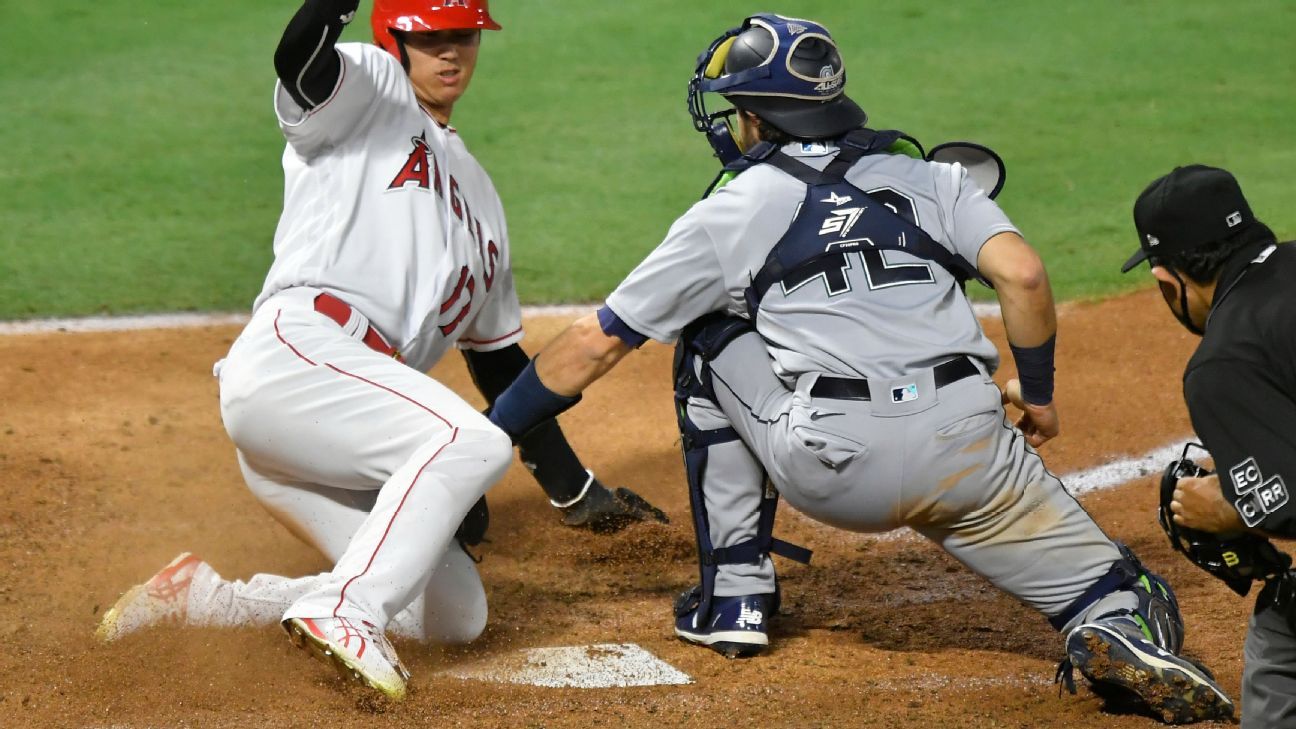 The San Diego Padres on Sunday acquired catcher Austin Nola from the Seattle Mariners as section of a seven-participant offer.

Headed to the Padres are relievers Austin Adams and Dan Altavilla. A significant-time right-handed arm who struck out 51 in 31 innings past yr, Adams has been recovering from ACL surgical treatment but will return soon and should be a good addition for San Diego along with the not too long ago acquired Trevor Rosenthal.

Trammell was dealt by Cincinnati to the Padres final season in a three-way trade involving the Cleveland Indians.

The Padres now have the second-most wins (21) in the National League, trailing only division rival Los Angeles (26). They are seeking to close a playoff drought courting to 2006.

San Diego has been chaotic as Monday’s 4 p.m. ET trade deadline strategies, getting slugger Mitch Moreland from the Boston Crimson Sox earlier Sunday and also carrying out a deal for Los Angeles Angels veteran catcher Jason Castro, in accordance to sources. All those moves arrived on the heels of the Padres building a major splash with their trade for Kansas City’s Rosenthal on Saturday.