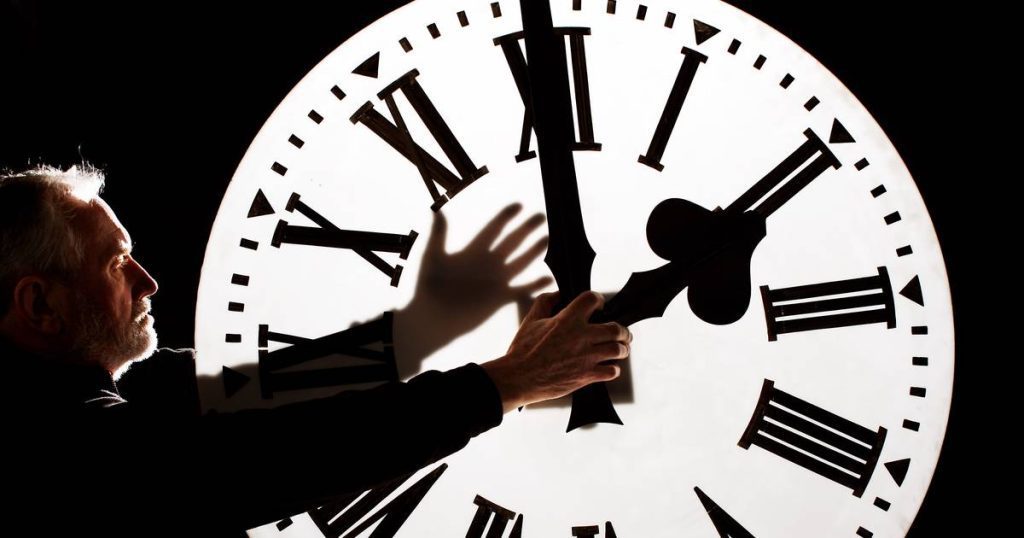 Although the leap second goes unnoticed by many, the technical measurement has been a headache for the International Bureau of Weights and Measures (BIPM) for decades. Therefore, after 2035, no additional seconds will likely be added to the time.

Because the Earth’s rotational speed is not stable, an extra second or leap second is added to the normal course of time after a period. After all, there are two systems that determine time: the Earth’s rotation and atomic clocks. On average, this adds two milliseconds per century. In 2016, for example, another leap second was added to the hour at the end of the year.

It’s a measure we hardly notice. However, these leap seconds have some (technical) drawbacks. For example, it takes a lot of time and money to realign all the atomic clocks. In addition, there is a risk of errors in sensitive computer systems related to atomic clocks. In 2012, for example, there was a crash in which Linux and Java systems came to a virtual standstill. GPS systems also often struggle with leap seconds.

For this reason, a resolution was passed by BIPM members abolishing leap seconds from 2035. According to Patrizia Tavella, Head of the BIPM, this is a “historic decision which ensures that if necessary without the irregularities that currently cause leap seconds”. However, the difference between the clock and a solar day continues to increase and over time still needs to be adjusted. Otherwise, after about 4,000 years, the sun would be at its zenith around 11 a.m. instead of 12 p.m.

How will the weather be adjusted? Scientists have long suggested waiting a longer period before adding time. For example, leap seconds can be recorded up to a “leap minute”, so that we will suddenly receive a “gift” full minute in the distant future.

A leap second, what is it?

The leap second is added to a calendar year after an (un)defined period. The Earth rotates on its axis, but sometimes it does it a little faster or slower than usual. To ensure that the mean solar day is exactly 24 hours or 86,400 seconds, as prescribed by International Atomic Time (TAI), leap seconds are sometimes inserted.