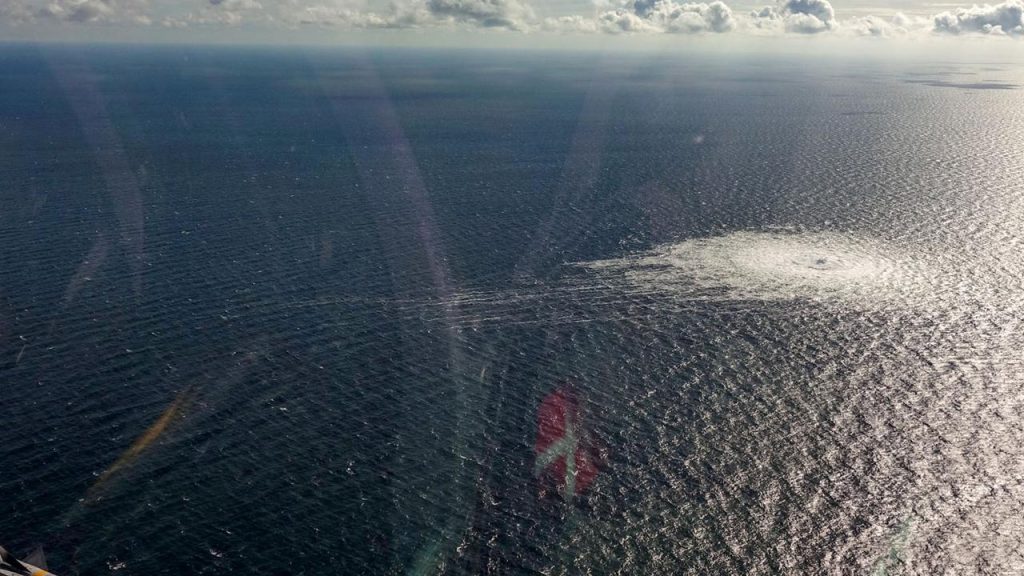 It is not clear whether the Nord Stream 2 gas pipeline is now “empty”. The spokesperson also takes into account that the pressure of the gas in the pipe and that of the water are now in balance.

A total of four leaks were discovered near pipelines this week. Due to underwater explosions near the two pipelines, the European Union assumes that the leaks were caused by sabotage. Research has yet to show if this is actually the case. As a precaution, other European countries have reinforced the security of their gas infrastructures.

Nord Stream 1 normally transports Russian gas to Western Europe, but its supply has been interrupted for weeks. Nord Stream 2 was supposed to do the same, but never went live.

Although gas pipelines are not currently used to transport gas, there was still plenty of gas in gas pipelines. According to the Danish Energy Authority, this was about 778 million cubic meters of natural gas, enough to supply Germany with gas for three days. Some of it has therefore already flowed into the Baltic Sea.