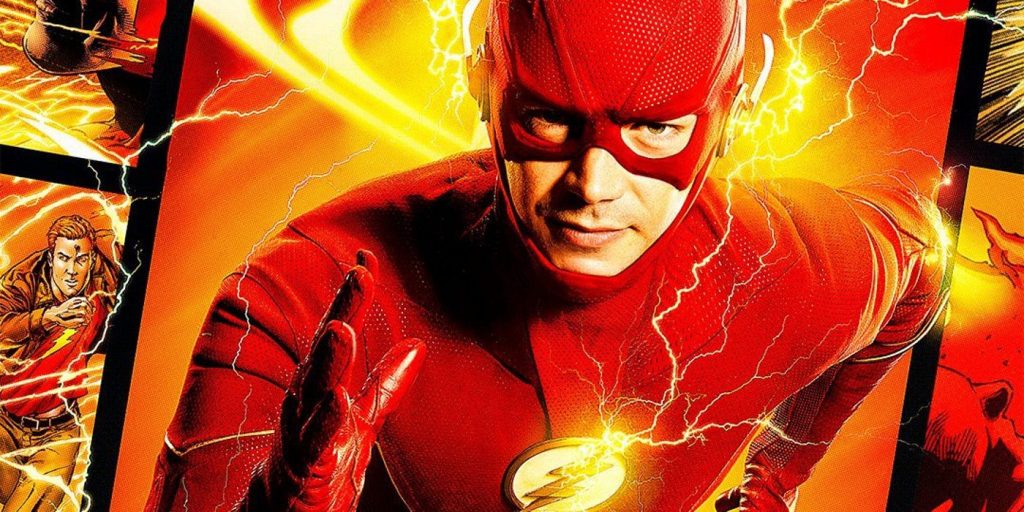 We have a monthly preview again for you, full of new titles coming to Netflix.

Netflix will release many new titles in March. Today we are listing them all for you. Prepare for a good month!
A new episode every week starting March 4

The seventh season of Flash is different from what you’re used to on the show. We first see the actual end of the sixth series. Then they take up a new story. We see how Team Flash is, among other things, trying to fix the issues with the Speed ​​Force.

After Kaiju leaves Australia in ruins, two brothers decide to use a Jaeger to find their parents. During this journey, they meet new creatures and forge unexpected alliances.

Red is one of the most wanted criminals in the United States. He teams up with FBI Agent Elizabeth Keen and solves his crimes.

The kingdom of lost pirates (1 season)

The real pirates of the Caribbean violently plunder the world’s resources and create a surprisingly egalitarian republic.

In a shortened 2020 season, Lewis Hamilton, Max Verstappen and others will battle for the world title.

In nineteenth-century London, a group of misfits work together to solve supernatural crimes.