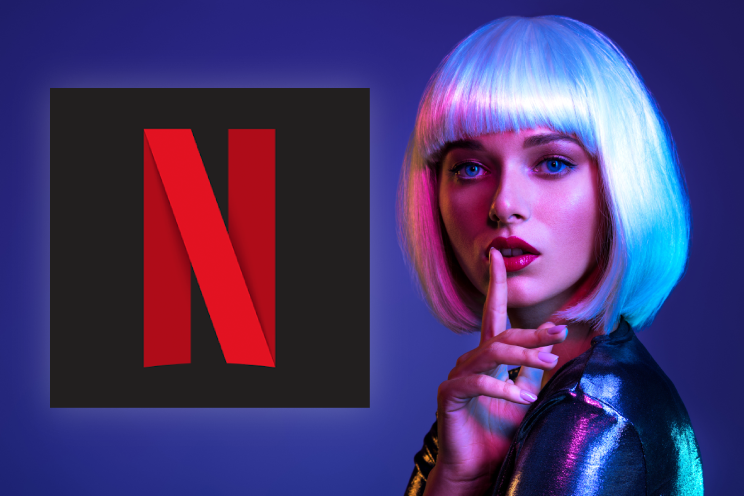 Streaming service Netflix plans to allow more people into its preview schedule. Under this program, users can test new content to check if it is something for Netflix and in which category it fits best. The program already exists, but now the streaming service would like to add tens of thousands of new users.

the wall street journal writing based on anonymous sources that the Netflix Preview Club is looking for more members. Currently there are only two thousand and only in the United States. With such a preview account, you can see the movie or series months before it hits the streaming service. However, it’s a bit biased that people in the United States determine what the rest of the world wants to see (although it’s always been that way, given Hollywood’s status).

Such insight is quite normal in Hollywood. There, films and series are still given a small audience before they officially leave for cinema or television (or, increasingly, the streaming service). Studios test audience reaction to content in all sorts of ways, much like a theater tryout. Let’s see which jokes work, which don’t, how people feel afterwards, and how people would rate the movie or series in the first place.

netflix would like to see a little more diversity in the preview team and therefore also include people from outside the United States. The Flix has not yet indicated if it wants to expand in certain countries or if it will be open to people around the world, for example. Many people probably want to participate: after all, you will be one of the first people in the world to see the latest movies and series. Also: this preview program actually seems to have an influence on the content itself. For example, the movie Don’t Look Up got funnier after panelists said it was too serious.

The trailer for the famous Don’t Look Up.

The Netflix Preview Club seems to be very new. At the beginning of this year, new Netflix subscribers were invited to join the preview program.

Would you like to join the Netflix Preview Club? Leave the why or why not under this article.