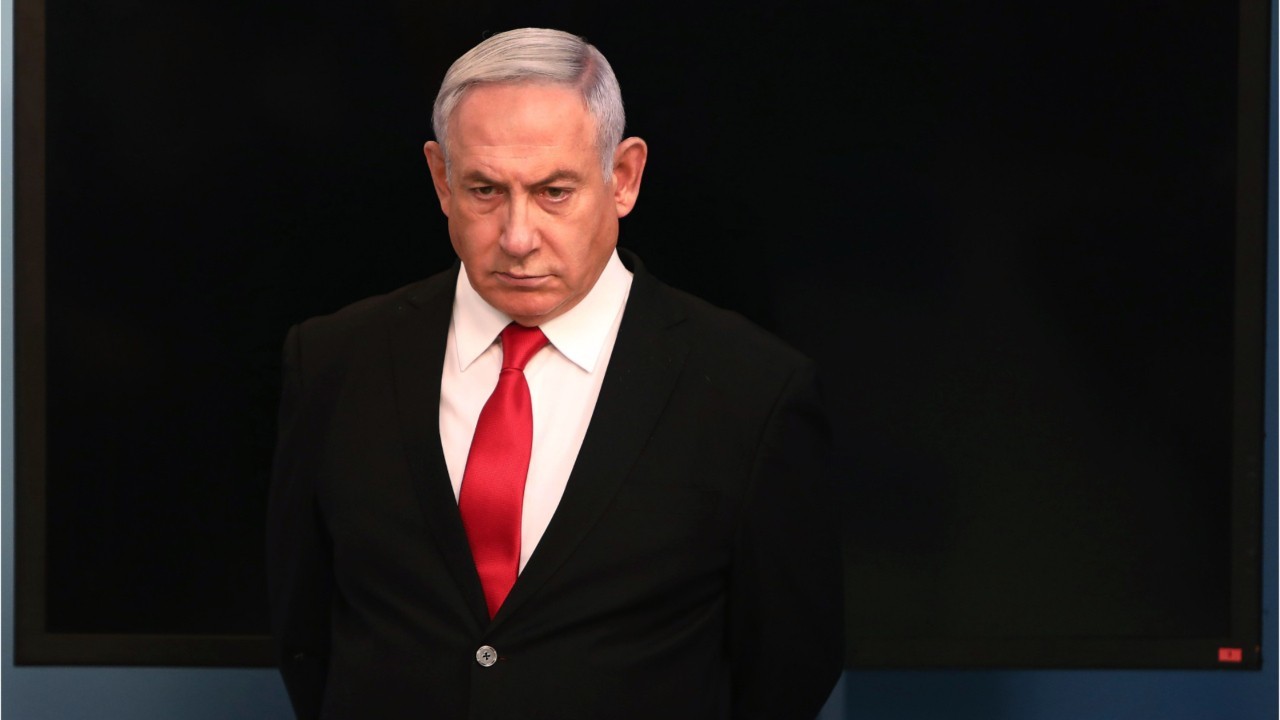 At an address United Nations General Assembly, Israeli Prime Minister Benjamin Netanyahu Showed on Tuesday Images That’s what he says A secret Hezbollah arsenal In the middle of a residential area Beirut, Close to one gas company, is calling on Lebanese citizens to act now before another deadly explosion.

“This is where the next eruption will take place,” he said.

“You have to act now, you have to oppose this, because if this thing explodes it will be another tragedy,” Netanyahu told the Lebanese people. You have to tell them “tear up these depots”. “

Hezbollah leader Hassan Nasrallah Netanyahu has denied the allegations, saying the group did not store missiles in public facilities and called on the media to go to the site and test it.

In a televised speech, Nasrallah said: “The media can go now. If there are missiles out there, Hezbollah does not have time to remove them … it shows that Netanyahu is lying.”

At that point, the media discovered a small factory housing heavy machinery, but no weapons.

Dozens of reporters, including an Associated Press photographer, toured a small factory in southern Jana late Tuesday, where they found large iron and steel, heavy machinery and oxygen bottles – but no missiles or weapons of any kind.

Last month, a warehouse filled with nearly 3,000 tons of ammonium nitrate exploded in the port of Beirut, killing nearly 200 people, injuring thousands and wreaking havoc in the capital.

Ammonium nitrate was stored there for many years after being removed from the cargo ship. No one has yet claimed responsibility for the blast, which appears to have been triggered by an accidental fire.

Israel Hezbollah has long been accused of stockpiling weapons and maintaining military positions in civilian areas, especially in the southern suburbs of Beirut and southern Lebanon, strongholds of pro-Iranian militias.

After Netanyahu’s address, The Israeli military has released detailed maps Shows that the site at Janna and the other two missile depots are under residential blocks.

All three were described as precision-guided missile production sites. The military provided accurate locations of so-called weapons bases, but gave no other evidence and did not say how advanced the production plan was.