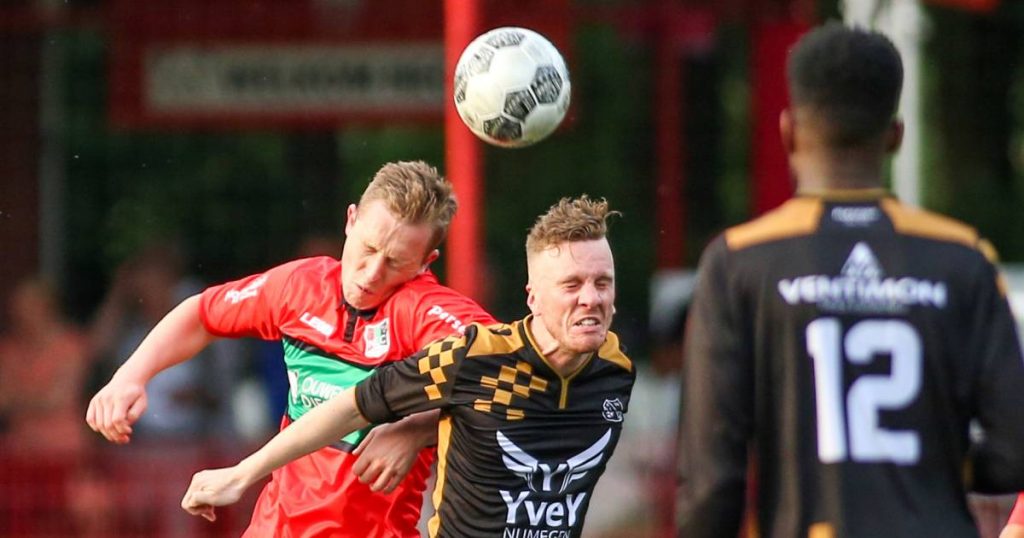 NIJMEGEN – He came to NEC cycling training last year and asked if he could train with the Nijmegen club. Michael den Heijer signed his first professional contract on Wednesday. The 21-year-old midfielder has signed a two-season commitment, with NEC having an option for two more years.

“With Michael’s registration another player follows from the promises,” said Remco Oversier, technical director of NEC.

“Michael has proven that he has the potential to develop further with us in the years to come and will therefore have the opportunity to do so in the near future. With his physical strength, enormous winning mentality and strong desire to learn, signing his first professional contract is a reward for what he has demonstrated at our NEC to date. Now it’s up to him, like the other players who signed their first professional contract, to fight in the first team. ”