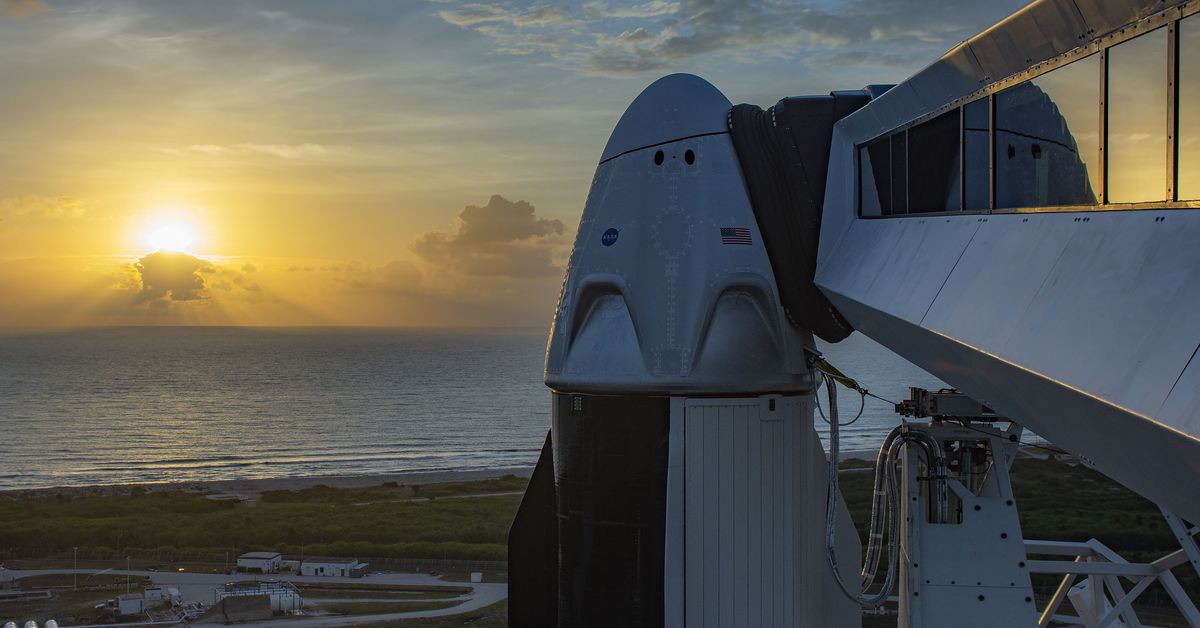 The company announced Saturday that NASA has delayed the SpaceX Crew-1 mission from mid-November. The mission will eventually bring three NASA astronauts and one astronaut from Japan’s Jaxa space agency to the International Space Station.

Originally scheduled for October 31, the Falcon 9 rocket was delayed by six months to allow time to resolve issues with first-stage engine gas generators. NASA said in a statement. When it was launched, US astronauts Michael Hopkins, Victor Clover and Shannon Walker, and Japanese astronaut Sochi Nokuchi were on board SpaceX’s ISS.

Crew-1 is one of six projects planned by SpaceX to be sent to the ISS under an agreement with NASA in 2014 as part of a business group plan that brought private sector companies into the US space program.

SpaceX’s first Crew Dragon aircraft, the TM-2, or Demo-2, was a test mission that brought NASA astronauts Doug Hurley and Bob Behanken on a two-month voyage to ISS in May. The Crew Dragon arrived with ISS and returned safely to Earth on August 2, with ISS in the future with astronauts.