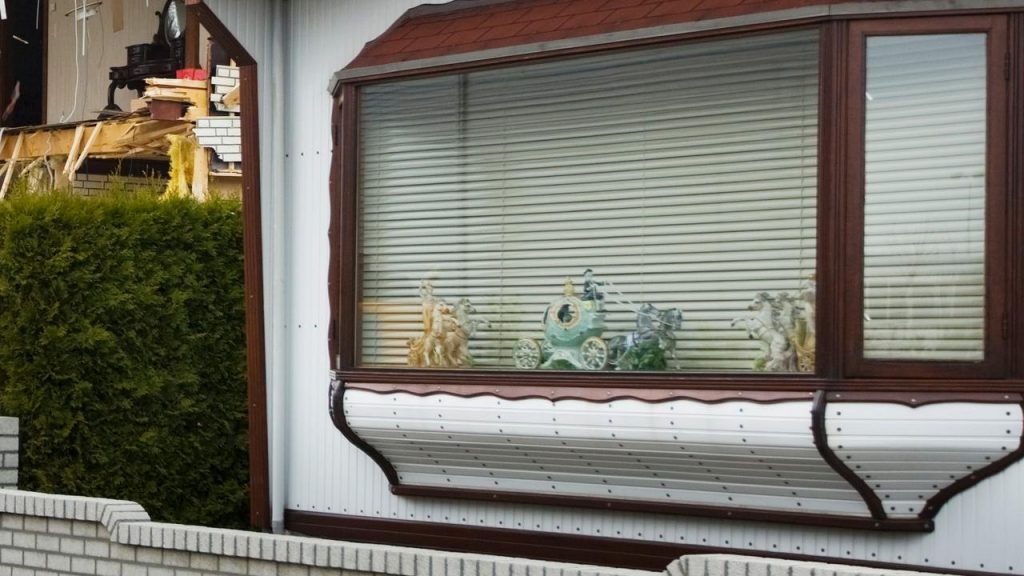 The municipality will examine whether the existing sites can be extended with parking spaces for caravans. There is a lot of demand for it, but on the other hand, there is a demand for regular housing and space is limited.

The Dutch Institute for Human Rights declared a few years ago that living in a caravan is an essential part of the cultural identity of the inhabitants of the caravan. Central government, local authorities and housing companies were reminded of their obligation to protect and facilitate this cultural identity.

Since this decision, the national ombudsman, the state and the municipality of Utrecht have looked into the matter. Finally, the municipality included the following in the Housing Vision of July 2019: “With those involved, we want to explore the possibilities of more locations and possible adjustments to the allocation process.”

According to the municipality, it is not easy to expand the existing sites. After all, a site occupies a relatively large place, when the current policy is precisely to use rare earths as efficiently as possible.

“In all cases, it is examined how the land can be used in the most appropriate way possible. Extensive land use for a caravan site is then difficult to justify,” said the municipality.

Partly for this reason, Utrecht wants to encourage municipalities to build more sites. Data from 2017 shows that caravan sites can be found in seven other municipalities in the region around the city. These are located in De Ronde Venen, De Bilt, Houten, Nieuwegein, Stichtse Vecht, Zeist and Vianen. In total, there are 200 locations in these municipalities, of which 140 are in Zeist.

From discussions that the municipality had with the inhabitants of the caravans, it emerged that they are not specifically looking for a location in the city. Residents find it particularly important to live with their families.

Nevertheless, the municipality will study this spring where caravan sites in Utrecht can be built. It also takes security into account. The image of urban degradation has shown that caravan sites are vulnerable places. “The increase in caravan sites could intensify the problems.”

The investigation will take several months. “It will not only focus on places where additional location is possible in a spatial sense, but will contain a broader consideration in which competing spatial interests and social aspects are also taken into account.” The municipality expects to have a result in the second half of this year.