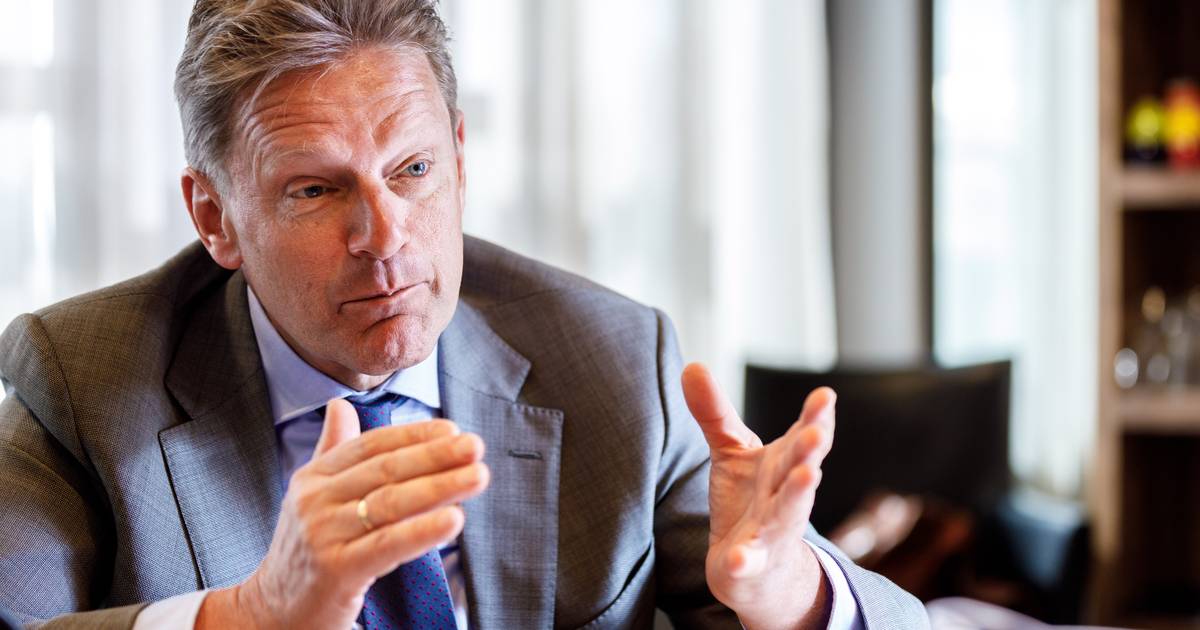 Mayor Rob Bats van Steenwijkerland mentioned a lot of things to be happy about in his New Year’s speech, such as “nature has become what it is today thanks to many organisations, but certainly also thanks to our farmers and to our reed cutters”.

But: the word “pride” may not only be suitable for the municipality, because “pride must not lead to arrogance and self-glorification”, Bats had discovered – perhaps Steenwijkerland has become a bit “tired of pride”. He said well: “I will remain proud of our municipality as long as I live and work here, and also afterwards”.

This led the mayor to introduce another word: “doughnut”. A donut economy, that is. Bats explained it as “a social foundation or program that does not exceed ecological ceilings”, a tenet of English economist Kate Raworth. Bats would love to see that in Steenwijkerland.

“Our own donut economy linked to the region with residents, entrepreneurs, farmers, cane cutters and the tourism sector. With old and young and all generations combined. Clean air, clean climate, clean prosperity, economic growth and a reasonable distribution in society for our residents. The word “fair” came up often, as in “a fair distribution of wealth in these times of rising costs and inflation.”

The mayor has launched an appeal which should go (largely) beyond the municipal limits. Both in The Hague – deputies, ministers – and in the national media, to come to Steenwijkerland, to get to know the region. “Do not judge from a distance, but judge on the spot.”

The mayor also used the space to remember radio icon Hans Bogers of local RTV Slos and resistance heroine Annie Mulder, who was involved in the May 4 commemoration. Both died in 2022.

The New Year’s reception on Monday evening in De Meenthe was themed “The positive power of nature”. Ranger and storyteller Arjan Postma spoke after the mayor.