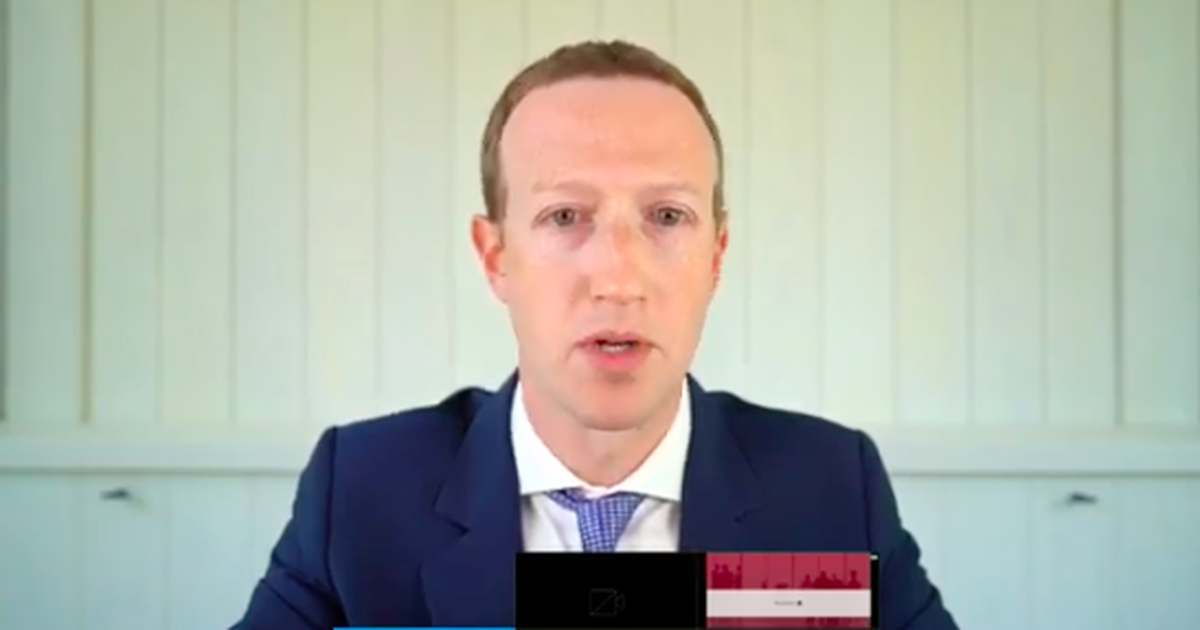 Facebook CEO Mark Zuckerberg and Twitter CEO Jack Dorsey have agreed to testify before Congress on October 28. Google CEO Sundar Pichai also agreed, according to a statement late Friday. The news comes a day later U.S. Senate Business Council unanimously voted to submit the appearance of Zuckerberg, Pichai and Dorsey. The Washington Post reported on Friday that the CEO had agreed to appear without consent.

Related to the investigation The changes are considered in Section 230 of the Communications Density Act 1996. Section 230 is considered the most important law that protects speech online. This prevents users from suing social media sites such as Facebook and Twitter, and Internet providers such as Verizon and Comcast for posting on their services.

Twitter began flagging President Donald Trump’s tweets in May as “misleading.” The situation reached a climax Trump signed an executive order targeting social media sites such as Twitter and Facebook. The judiciary released its plan last week as a result of this order Edit Section 230 to remove security for online sites.

“Jack voluntarily agreed to testify before the Senate Business Council October 28 – A week before the US presidential election, “Twitter confirmed in a tweet.” We have clarified our views on reactionary and politicized efforts to erode Section 230. They threaten the future of online speech and internet freedom. Fair and productive discussion is essential. “

Facebook confirmed Zuckerberg’s appearance, but declined to comment. Google did not immediately respond to a request for comment. Both Zuckerberg and Pichai revealed virtual appearances In front of a House hopeless subcommittee in July with Amazon CEO Jeff Bezos and Apple CEO Tim Cook.