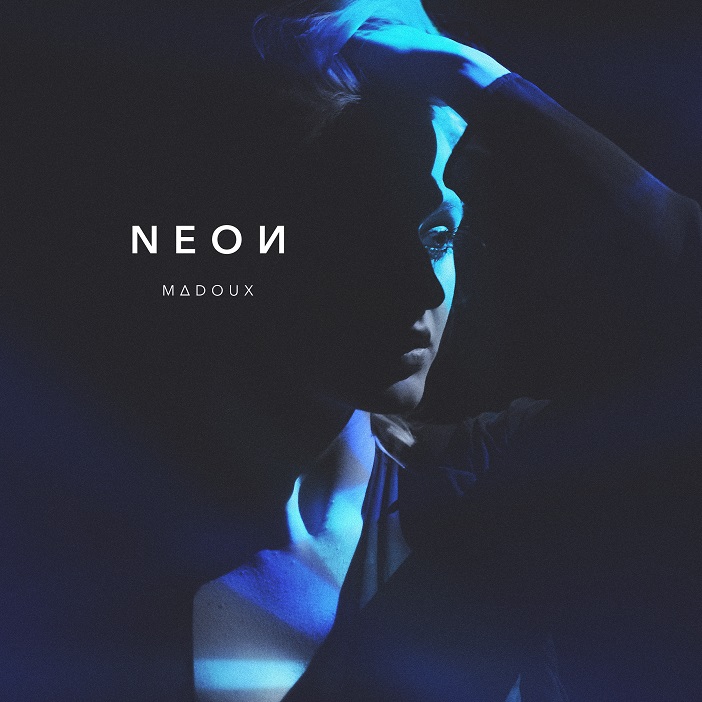 After the first single “Runner”, Madoux released her second single with “Neon” on IVY Records; songs that beautifully illustrate both sides of this Dutch artist. Two sides which cleverly complement each other to create a record which underlines Madoux’s musical contours very well.

Due to the minimal accompaniment of the guitar and cello, ‘Runner’ provided plenty of space for Madoux’s beautiful vocals, from dark with an at times raw edge to the high, clear and high. Without drums or bass, as a listener you were effortlessly drawn into a somewhat melancholy world, a pleasantly melancholy world.

Where in ‘Runner’ a lot of space was given to Madoux’s voice, in ‘Neon’ she has to share it with drums and analog synths, which places the song in the dark pop sense. A genre already explored by many, with varying degrees of success. This success is very likely for Madoux. “Neon” is fast and gentle enough to the ear, but it’s also exciting enough to impress. You sympathize with the person who feels lonely in a rushed society. And also sees the hope, the light at the end of the tunnel, even if it is only a twinkle.

With “Runner” and “Neon”, Madoux has released two different business cards which together offer a nice glimpse into his musical world. So we look forward to his debut album.