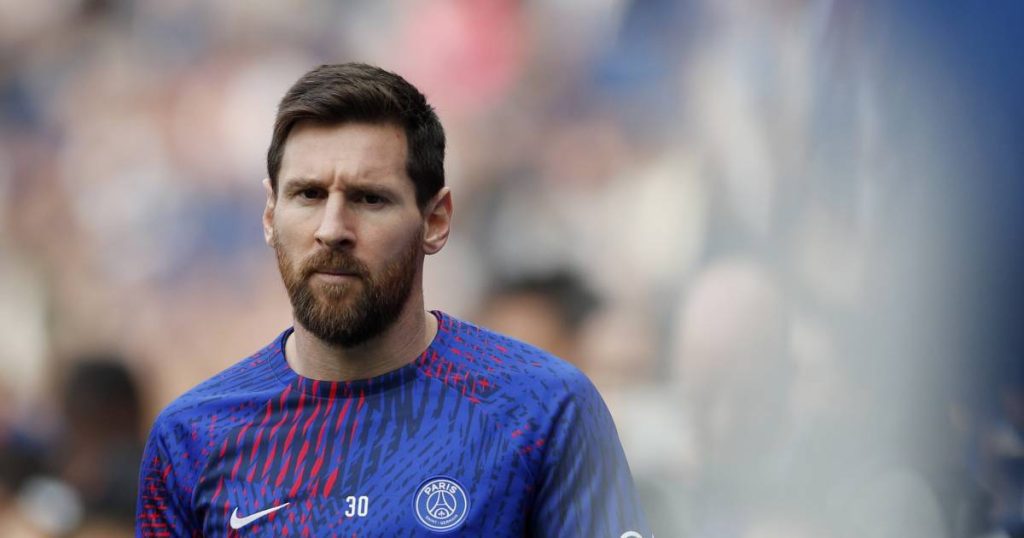 He has been linked with a return to FC Barcelona for months, Paris-Saint Germain are trying to renew his expiring contract, but in Miami they are convinced that Lionel Messi will play in the American MLS next year.

Messi, 35, moved from Barcelona to PSG in the summer of 2021 after a lot of hassle. The Argentine was expected to start in Paris, but heading into this month’s World Cup in Qatar, the 35-year-old striker appears to be back to his best form. After 17 games, he has 12 goals and 13 assists this season.

The talks between Messi and Inter Miami are according to, among other things, Athleticism lasts for months. Jorge and Jose Mas, owners of the club with David Beckham, are in talks with Jorge Messi, Lionel’s father. A pre-contract could be signed after the World Cup.

As early as 2018, when former pro Beckham was told he could enter MLS with Miami, he received a message from Messi. “Who knows, maybe you’ll call me in a few years,” the Argentine said in the video message. After that, he dropped several times that he would like to play football in America. The seven-time Ballon d’Or winner already has a home in Miami.

In the 1970s, Pelé sparked a resurgence in football’s popularity in the United States. The Brazilian star drew full stadiums with the New York Cosmos and Johan Cruijff and Willem van Hanegem, among others, also played in the American competition.

After the departure of the big stars, the competition collapses again. From 2007, it was David Beckham who took American football by the hand with LA Galaxy. With the Briton’s popularity on and off the pitch, the prestige of MLS grew. The next step could be taken with Messi.

Inter Miami made the playoffs this season, but were knocked out in the first round by New York. This immediately marked the end of Gonzalo Higuain’s career. The Argentinian striker (34) came to America in three years for 70 games and 29 goals.

If Messi ever wants to become a world champion with Argentina, it has to happen this year. The World Cup in Qatar takes place his last he announced last month.