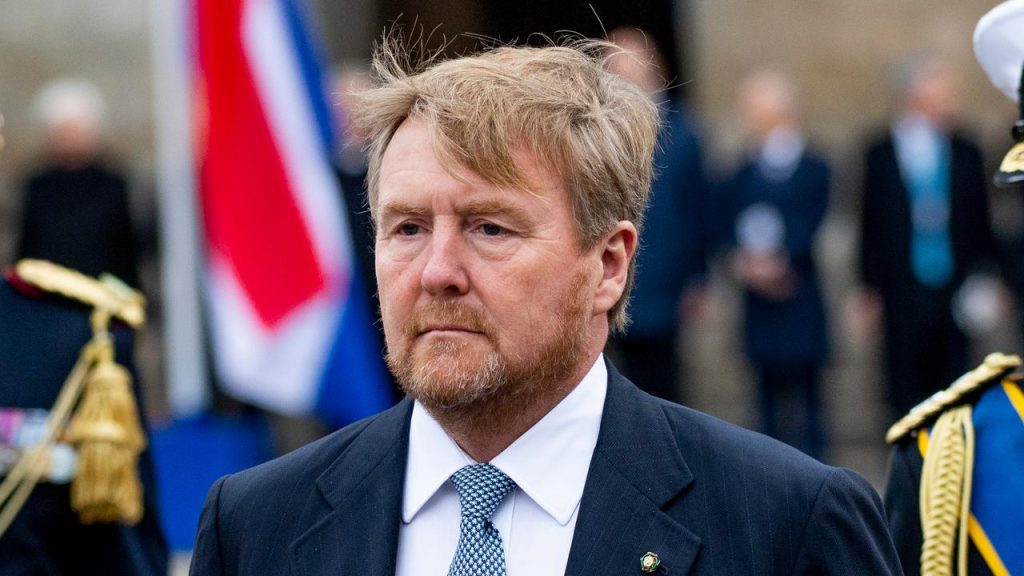 King Willem-Alexander commissions research on the role of the royal family in colonial history. The research will cover the period from the end of the 16th century to the postcolonial present and will last three years.

Willem-Alexander is the research client, the Government Information Service reported on Tuesday afternoon. He thinks it’s important that what we know about the role of the Royal House in colonial history is known.

“An in-depth knowledge of the past is essential to understanding historical facts and developments and to confronting their impact on people and communities as clearly and honestly as possible,” King said.

Kathleen Ferrier is also part of the committee. The chairman of the Dutch UNESCO committee for education, science, culture and communication welcomes the king’s decision.

“It’s important that all the facts come out,” she tells NU.nl. “Having investigated the big cities and the banks on their colonial past, I think it’s very good that the king is looking at his own family as well.”

Ferrier promises to follow the progress of the investigation closely. She especially wants to check if he is really independent. If it were up to her, the research will examine the royal family’s global involvement in colonial history.

King held talks about the colonial past

Willem-Alexander and Queen Máxima spoke on several occasions with representatives of the social and scientific field. These conversations focused, among other things, on the controversial issue Gold Coach. Images on panels of the royal carriage would refer to the past of slavery.

In November, the Royal House announced an independent inquiry into the origin colonial objects from their own collections. The results should be known in at least eighteen months.