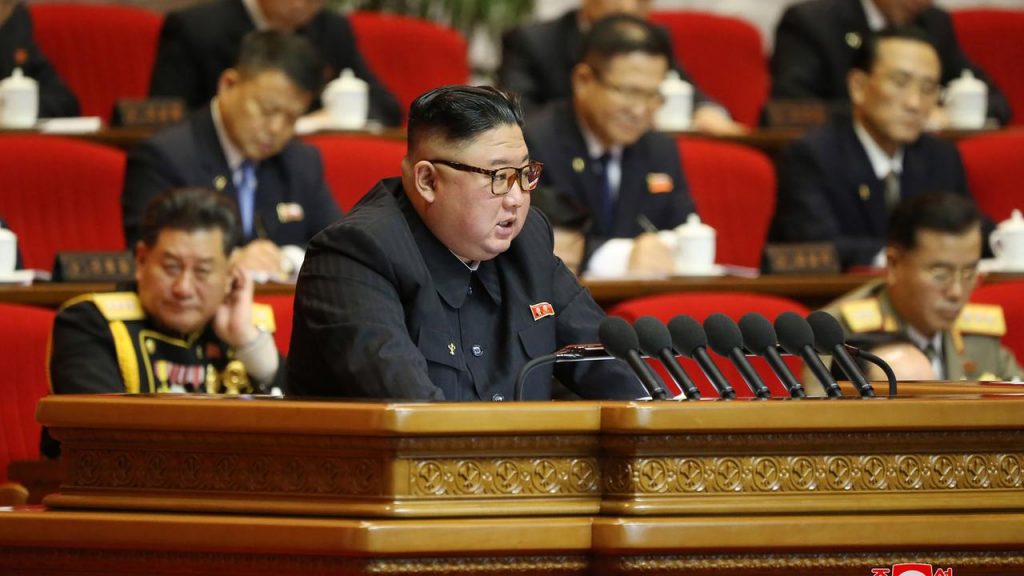 Kim Jong-un, the leader of North Korea, told a party conference in the North Korean capital of Pyongyang on Saturday that the United States is his country’s “worst enemy” no matter what. headquarters of the White House.

“Our foreign political activities must be focused on conquering the United States, our greatest enemy and the main obstacle to our development,” said the Supreme Leader.

During the congress, Kim said he wanted to expand his country’s nuclear arsenal with different sizes of warheads and weapons that allow him to attack “preemptively and reactively.”

The country is currently in the process of developing several new weapons, which Kim says “will not be misused.”

The United States and North Korea have been in denuclearization talks for two years. Representatives of the countries last met at the end of June 2019. The United States demands that North Korea renounce nuclear weapons, while North Korea in turn calls for US sanctions to be lifted. So far, talks have not resulted in an agreement.

Biden doesn’t want to talk to Kim before denuclearization

US President-elect Joe Biden has spoken negatively about North Korea in the past when he called Kim a criminal. Biden said last year he would only talk to Kim if he promised to cut back on North Korea’s nuclear arsenal.

The outgoing government and Biden’s team have yet to respond to Kim’s statements.