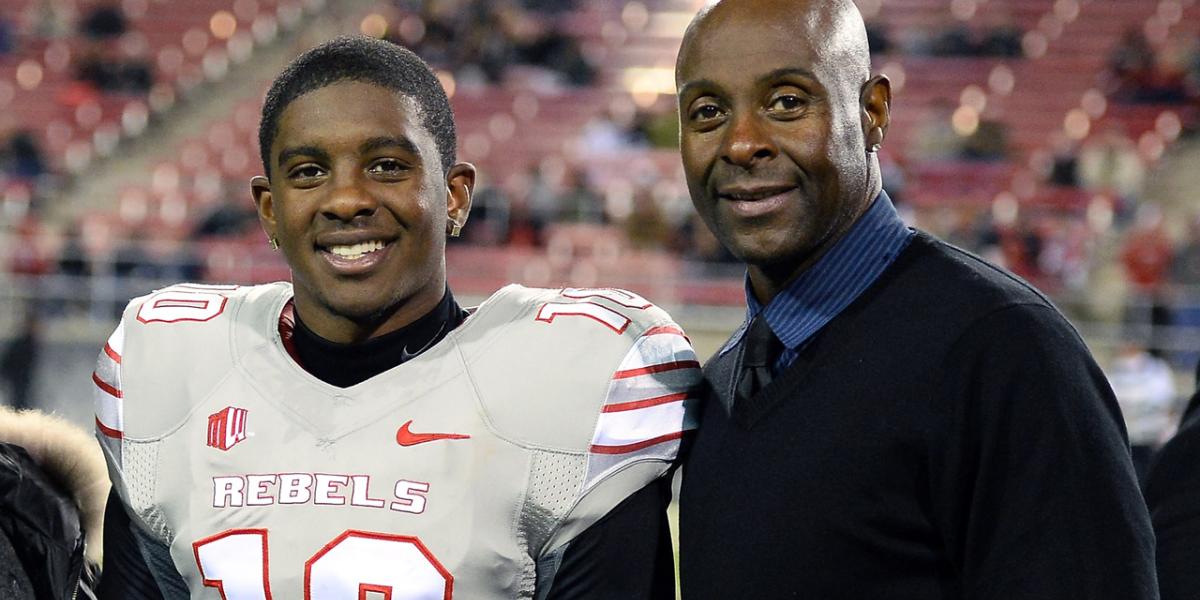 Jerry Rice Jr. is not going to allow people to discredit his father’s heritage.

The former UCLA and UNLV wide receiver took to Twitter To protect the 49ers icon Jerry Rice after Hall of Fame Randy Moss said he was the biggest Always play level.

“So you agree with Randy No. 1,” Rice Jr. responded to user Colton White. “Do you think it’s any harm to my dad? Randy went deep. My dad took it 5 yards and took it home. The Super Bowl gave him 21 points in 1 of the 4 he participated in. I can go on, but it’s too much.”

On the latest episode of the “TO and Hatch” podcast, Moss claimed to be the GOAT broadest receiver, in fact not even 2nd on the Rice list.

It was Owens’ tweet that led to Rice Jr.’s response.

Young Rice didn’t have to defend his dad’s place in history, but he did exactly that. Anyone who has watched the NFL for the past four decades will know that Rice is the best recipient of the game. He’s even in the conversation for the best overall player in NFL history. Moss and Owens are great players, but they are not in that conversation. 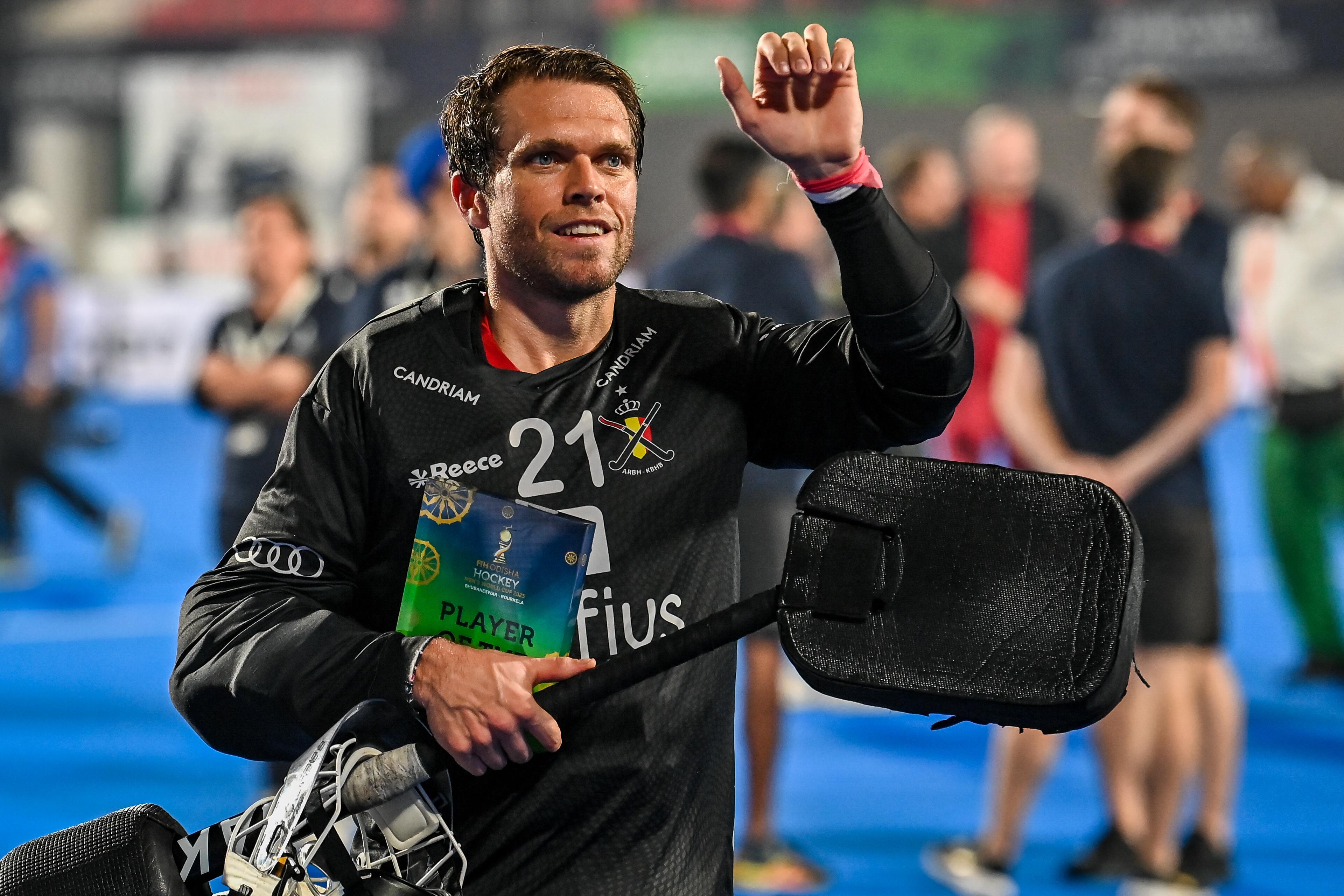